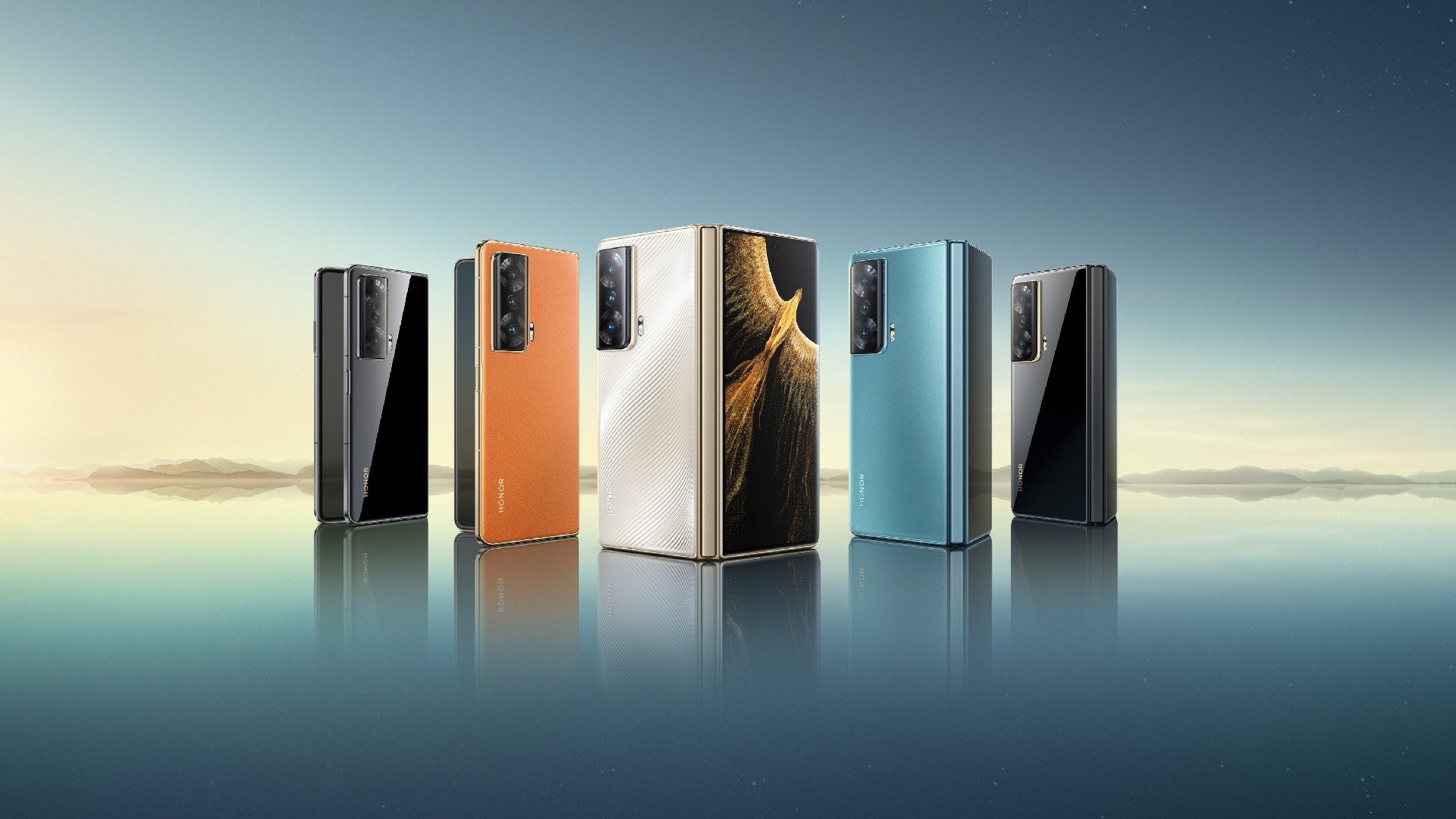 The foldable smartphone is coming to Europe in early 2023

Honor introduced its second foldable in China. The Honor Magic Vs will be the manufacturer’s first foldable smartphone to hit the European market.

In October, Huawei’s former subsidiary Honor announced New foldable for Europe Designed to meet the expectations of European consumers. At the time it was assumed that this device meant the Honor Magic V, which was only presented in January – we now know better.

Revised version with a better SoC and minor adjustments

This has now happened in China Magic Vs published, which has only adjusted a few aspects. This is how he became Snapdragon 8+ Gen 1 Compared to its predecessor, it has been expanded by Plus and brings a small performance boost for the CPU and GPU. Also, Magic Vs According to The Verge Also a use Pen to work with.

There are other differences between the battery capacity and the cameras: Honor Magic Vs battery falls with it 5.000 mAh A bit bigger than its predecessor’s 4,750 mAh, but it’s also included 66 watts A full charge of the load should be possible in 46 minutes. In addition to a 16 MP front camera, the Magic Vs uses three cameras on the back, including one 54 MP main camera With IMX800 sensorAn ultra wide-angle and macro camera with 50 MP and an 8 MP zoom camera with 3x optical zoom.

Called Honor Magic Vs Spring 2023 Coming to Europe, a corresponding price is not yet known. In Germany it will likely be offered with 8GB of RAM and 256 GB of storage or 12 GB of RAM and either 256 GB or 512 GB. In China, the smartphone is sold from the equivalent of 1,010 euros.

EA Play – Get on the pitch soon with Xbox Wire