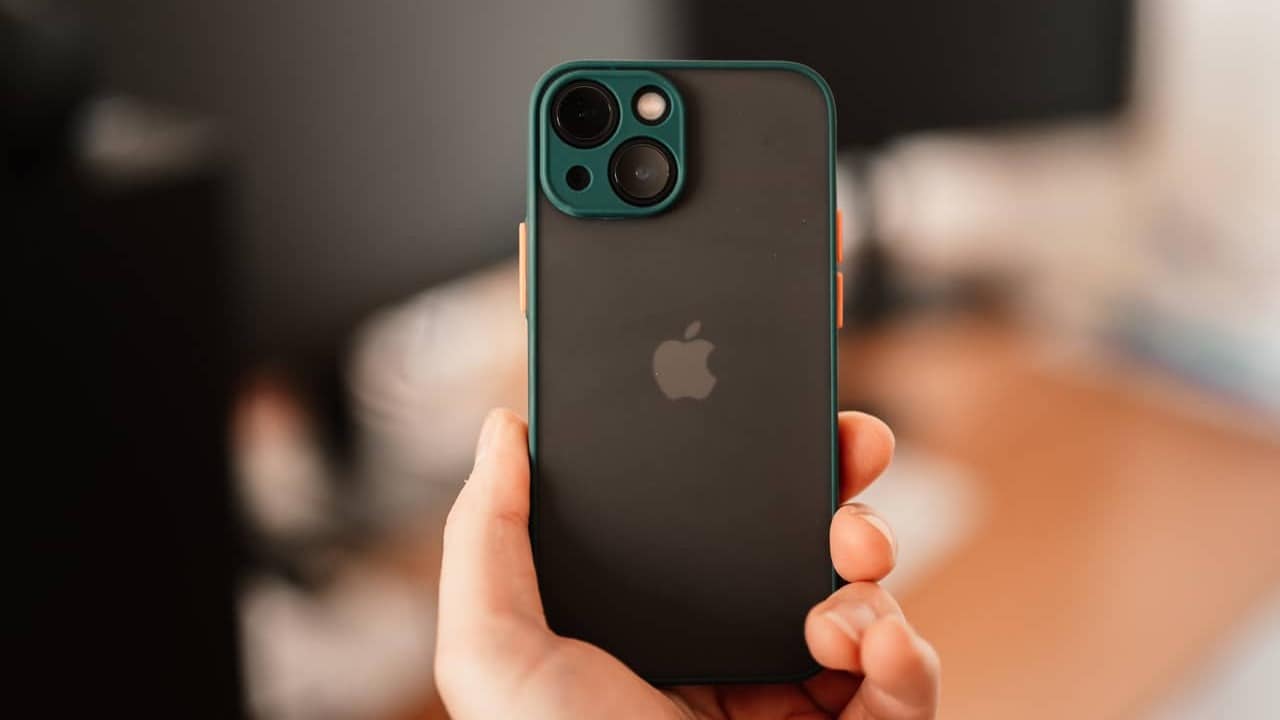 iPhone owners, here are some interesting features that you can unlock with your “iPhone” with the new iOS 16 update.

Several weeks have passed nowiOS 16 release And many iPhone owners have already downloaded the new update on the device. Improvements made by Apple embrace various aspects, with the lock screen undoubtedly being the most recognizable element given the significant generational leap over previous iOS releases.

However, did you know that it has some less glamorous features? iOS 16 But equally valid? For those who haven’t noticed, here’s a list of the best additions Apple has implemented New iPhone updates.

One of these, for example, concerns the app picturewhich with iOS 16 allows you to block hidden photos and albums using an authentication system (Face ID, Touch ID or Password) to access and view the contents of hidden albums in the Photos app.

Always talking about the Photos app, with iOS 16 comes a new way Delete duplicate shots and photos, thus saving valuable storage space. To do this, simply open the application and follow the path “Album > Duplicate”, then tap the Merge button and confirm the action.

Additionally, App picture Now allows users to apply previously made changes from one shot to another Just open the app, select the previously edited image and tap on the three dots on the top right, select the “Copy Changes” option. At this point, go to the image for which you want to make the changes you just copied, again touch the three dots on the top right and press “A”.Change the paste“

con Update to iOS 16, a button for Search Spotlight appeared on the iPhone’s home screen, divided between downloaded apps and four main applications. To disable it, simply open the Settings app, click on “Home Screen” and tap “Disable Spotlight”.

We come to a very useful feature introduced by iOS 16: disable the function that allows End the voice call by pressing the Power key. In fact, how many times has it happened to you to accidentally press the power button to “knock down” a call? To disable this function, simply open the Settings app, click on “Accessibility”, click on “Touch” and disable the “Block to end call” flag.

For customization lovers, the new update allows you to Blur background on home screen, to improve legibility of writing. To do this, simply open the Settings app, click on “Background”, touch the home screen preview and enable the appropriate item to blur the background.

Finally, we explain to you How to lock individual notes, to improve your privacy: thus, a password or an authentication method must be used to open and read the notes Enter the Notes app, press and hold the note you want to block and select the “Block Note” item; Finally, tap on “Use iPhone Code” to use the same password “by iPhone”.

Twitter, your data is at risk: it’s worth thousands of euros

The best Android 10 tips and tricks

Metaverse is basically about the game, says Microsoft boss