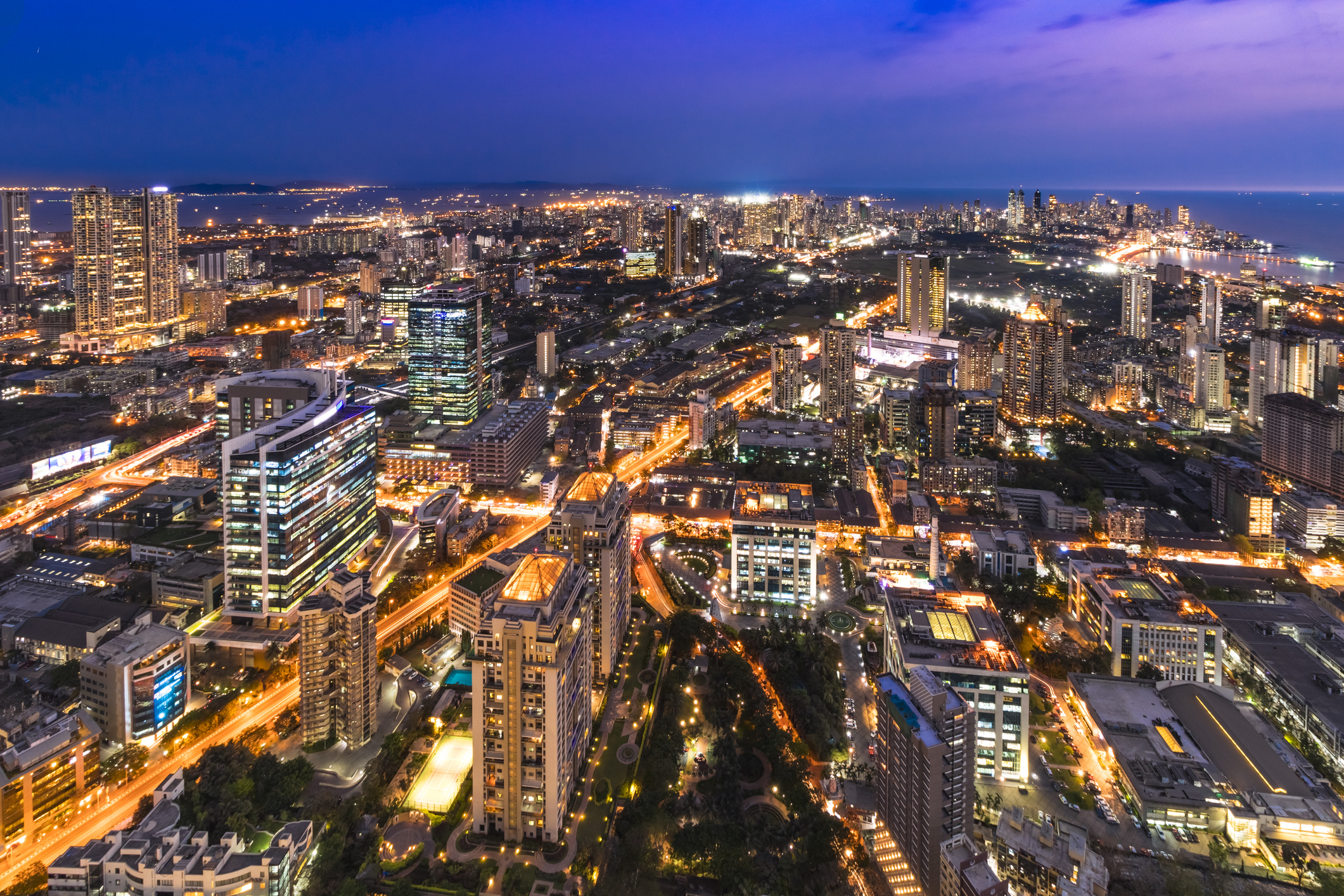 Jio has reached a total subscriber base of 410.8 million – an astonishing number that could only happen in a country as populated as India. Jio saw total net subscriber additions of 40 million in calendar year 2020, despite the fact the country was in lock-down due to Covid.

The company is experiencing some strong anti-Jio public relations currently, due to farmers’ protests related to other parts of the giant Reliance Industries conglomerate.

But the mobile phone business is holding its own. During the recent quarter, Jio reported that it achieved a $10 billion annualized revenue run rate.

Reliance Industries Chairman Mukesh Ambani said in a statement: “India is today among the leaders driving the digital revolution in the world. In order to maintain this lead, Jio will continue to accelerate the rollout of its digital platforms.”

Of particular note to the wireless industry, Jio reported that it has an “indigenously developed 5G radio integrated with Jio’s 5G core network and 5G smartphones” and the combination of technology has achieved over-the-air throughputs in excess of 1 Gbps.

Radisys is another wholly-owned subsidiary of Reliance Industries. And it has been working with Qualcomm to develop an open 5G network with a virtualized RAN for Jio.

The mobile operator is planning to launch 5G in the second half of 2021; the company is currently awaiting the telecom department’s nod to test its 5G equipment, according to the Economic Times.

The company also said that during the quarter it received regulatory approvals for the investment from Google of $4.5 billion into Jio Platforms for a 7.73% stake.

Google, Facebook undersea web cable will no longer connect US and Hong Kong

7 Reasons Why You Must Have a Website in 2021 [Infographic]

DPReview TV: Canon cameras – The good and the bad