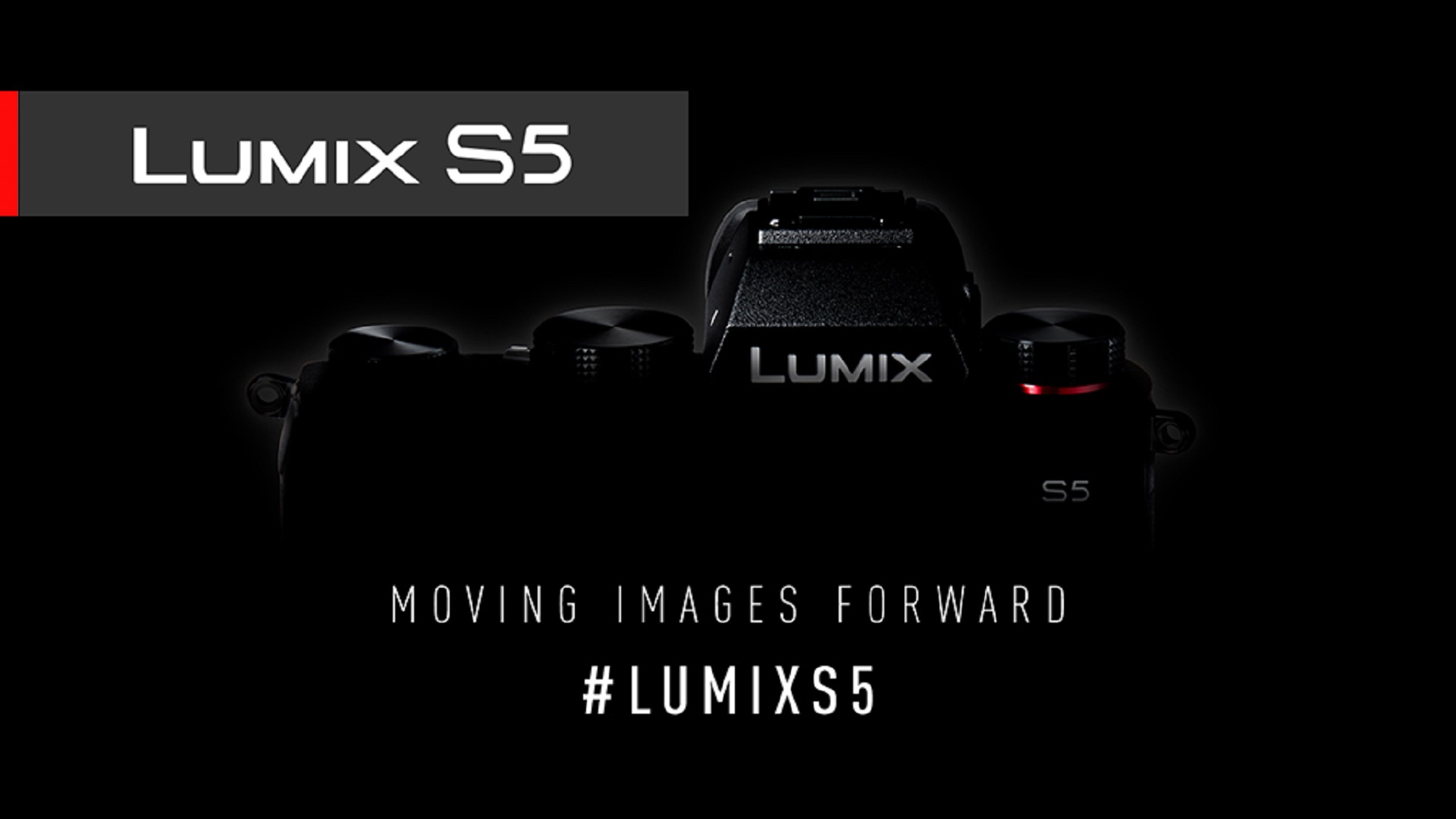 Last year, Panasonic added the video-centric LUMIX S1H which features an active cooling system, 6K video, RAW output over HDMI, and more. Make sure to read and watch our S1H review and our S1H Lab Test.

Since the S1H release, Panasonic did not release any new full-frame mirrorless camera. Now the Japanese company teased a new camera called LUMIX S5 that will officially be announced in two weeks.

As Panasonic writes in the short teaser:

Panasonic is committed to meeting the passionate demands of all creators through its LUMIX brand, and the new LUMIX S5 is one of the embodiments of this commitment.

That is all the information Panasonic is willing to share at the moment. Please stay tuned to CineD as we will bring you a lot of content about the new LUMIX S5 as soon as it gets announced in two weeks’ time.

What do you expect from the LUMIX S5? Where do you think it will fit in the current LUMIX full-frame lineup? Let us know in the comments section underneath the article.

Prepaid grabs the spotlight in 2020 via Verizon, Dish