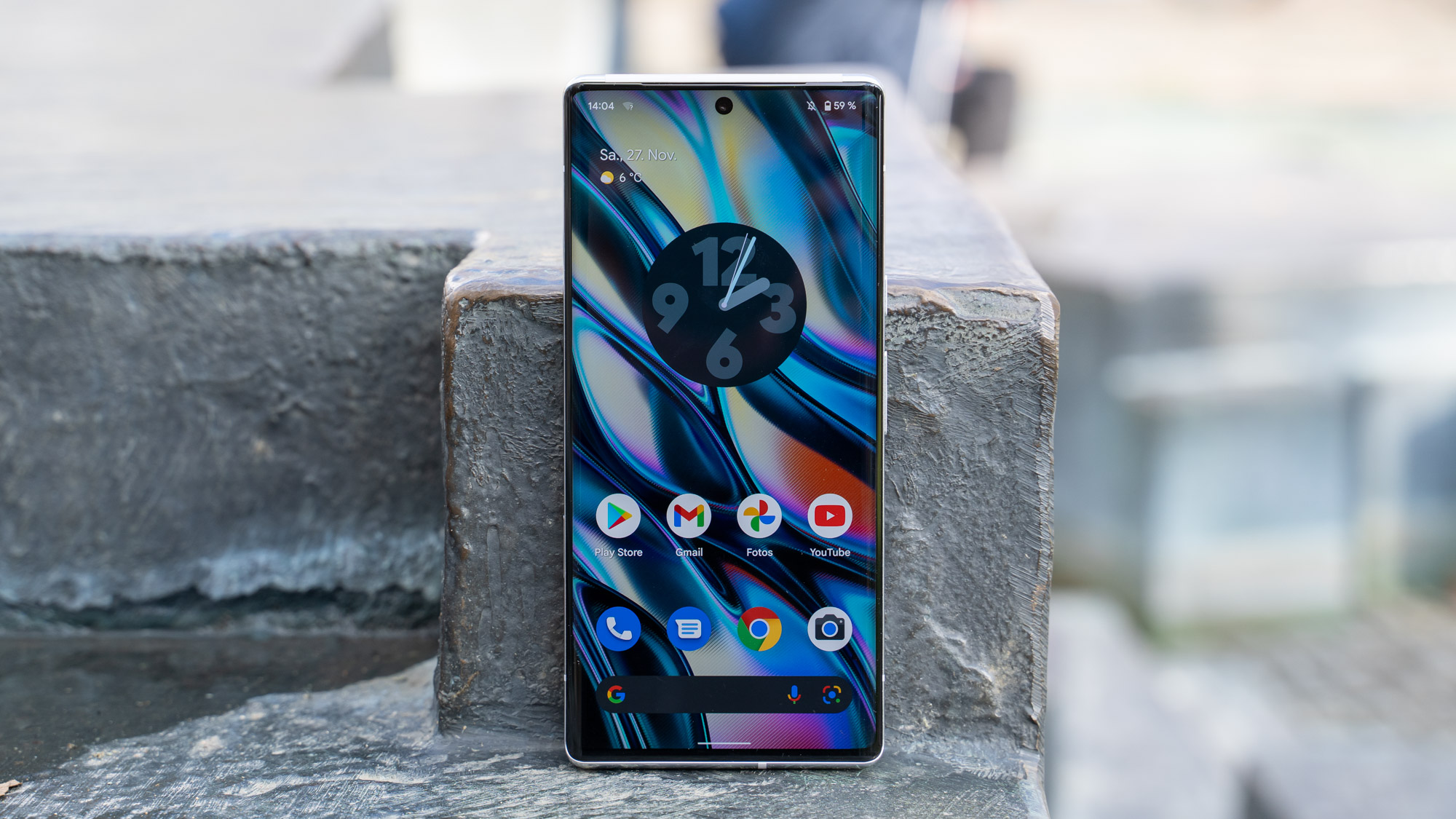 Is he coming or not? The lack of face unlock on the Pixel 6 and Pixel 6 Pro has long been a subject of speculation. Again there are indications that Google may even provide the function through a software update for the current Pixel generation.

New report on a potential Face unlock update derived from 9to5Google. They want to know that Google has not completely stopped the unlocking method yet, but is working on the implementation of the feature No new hardware required. Face Unlock could theoretically do the same Via software update for Pixel 6 series Will be delivered later, but it’s also not inconceivable that Google is only testing the function with the current generation Only with Pixel 7 Available to the general public.

Specifically, the tested function should be a Combination of fingerprint sensor with front camera for face recognition Act. As long as it can only vaguely recognize the user’s face, the need to unlock by fingerprint should be reduced. As reported by 9to5Google, this will significantly reduce the error rate of the fingerprint sensor.

It’s not really a question of price anymore. Meanwhile, even many smartphones that are significantly cheaper than the Pixel 6 or Pixel 6 Pro (test report) offer the option to unlock it with your face. Some people will definitely find this way more convenient than using the fingerprint scanner – and that’s what some people have had to contend with since the release of the current Pixel flagships. Google Face Unlock though Originally launched on the Pixel 4Users had to miss this function with the Pixel 6 (Pro) until now.

That may soon change, recent reports suggest. A Reddit user shared on the Google Pixel subreddit that while setting up their Pixel 6, they were also given a Face Unlock setup (though with no real functionality behind it). “I don’t see this option in my settings. I only saw it once during my setup process, which I’ve only done once, and I thought someone here might find it interesting.” special_command7893 There was quite a stir after his post. There is no option to enable Face Unlock, it said. However, he documented his observation with a photo of said screen content.

colleagues from 9to5Google Then took another look at Android 12’s source code, which cleared it up Face Unlock has been mentioned since it first appeared on the Pixel 6 Pro in October 2021 was included

Face Unlock Thing: There are several ways to achieve this goal. Relying only on the camera sensor is considered insecure. For this reason, additional sensors such as infrared were installed in the Pixel 4, which cannot be fooled by a printed photo of the owner of the smartphone, for example. The iPhone also uses similar technology for Face ID. Both Pixel 6 devices seem to lack this sensorWhich is why it seems unlikely that Google will continue to offer Face Unlock at any cost if it ends up working inadequately.

Jonathan Kemper … Graduated as a tech journalist and tech blogger for nearly a decade At Allround-PC he is primarily responsible for the latest developments in the smartphone industry and the TikTok channel.

The Best Apps and Websites for Tracking Wildfires | Digital Trends