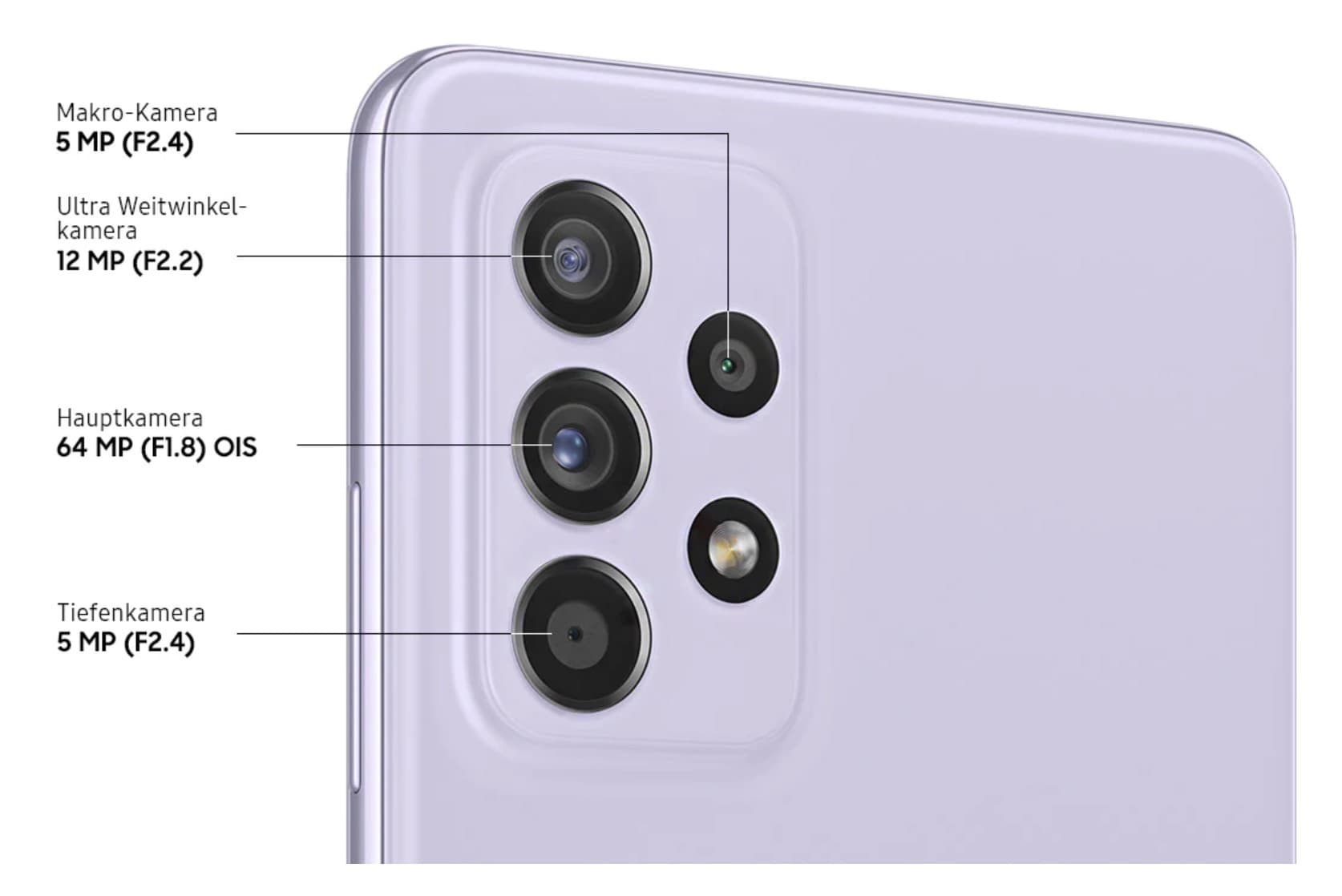 Not all smartphone manufacturers follow the trends of recent years. But Xiaomi, Samsung and Co. by doing The number of cameras has been increased everywhere. Now Samsung is changing its mind.

Especially in the cheaper price range, there are recently triple or even quadruple main cameras. And as a customer you almost always had to ask yourself what this crap was supposed to do. Because a smartphone under 300 euros offers a mostly usable ultra wide angle in addition to the main camera, but otherwise just rubbish. Ultimately, marketing was more important to the manufacturer.

Marketing nonsense: Number of cameras was more important than quality

We and some colleagues have criticized most poor macro cameras over the past few years. Samsung, for example, also likes to install a depth camera. However, Samsung no longer sees any point in this. And when we see, for example, what Google shoots with powerful portrait software alone, those depth cameras just seem unnecessary.

A report From South Korea announced that Samsung plans to remove the fourth camera from the cheaper Galaxy A smartphone early next year. The depth camera should be victimized by the red pencil. So Samsung is sticking with macro cameras. The depth camera is a niche product and rarely used by Samsung customers. What?

Google is leading the way: sometimes less is more

The bottom line is that a higher number of cameras only costs money and drives up the price. It’s pointless for the customer, but at least it can be marketed profitably. So I’m totally on Google’s side. Main camera + ultra wide angle, that’s enough. Good to see the first manufacturers coming to their senses on this.

OnePlus may unveil a $40 fitness band to rival Xiaomi