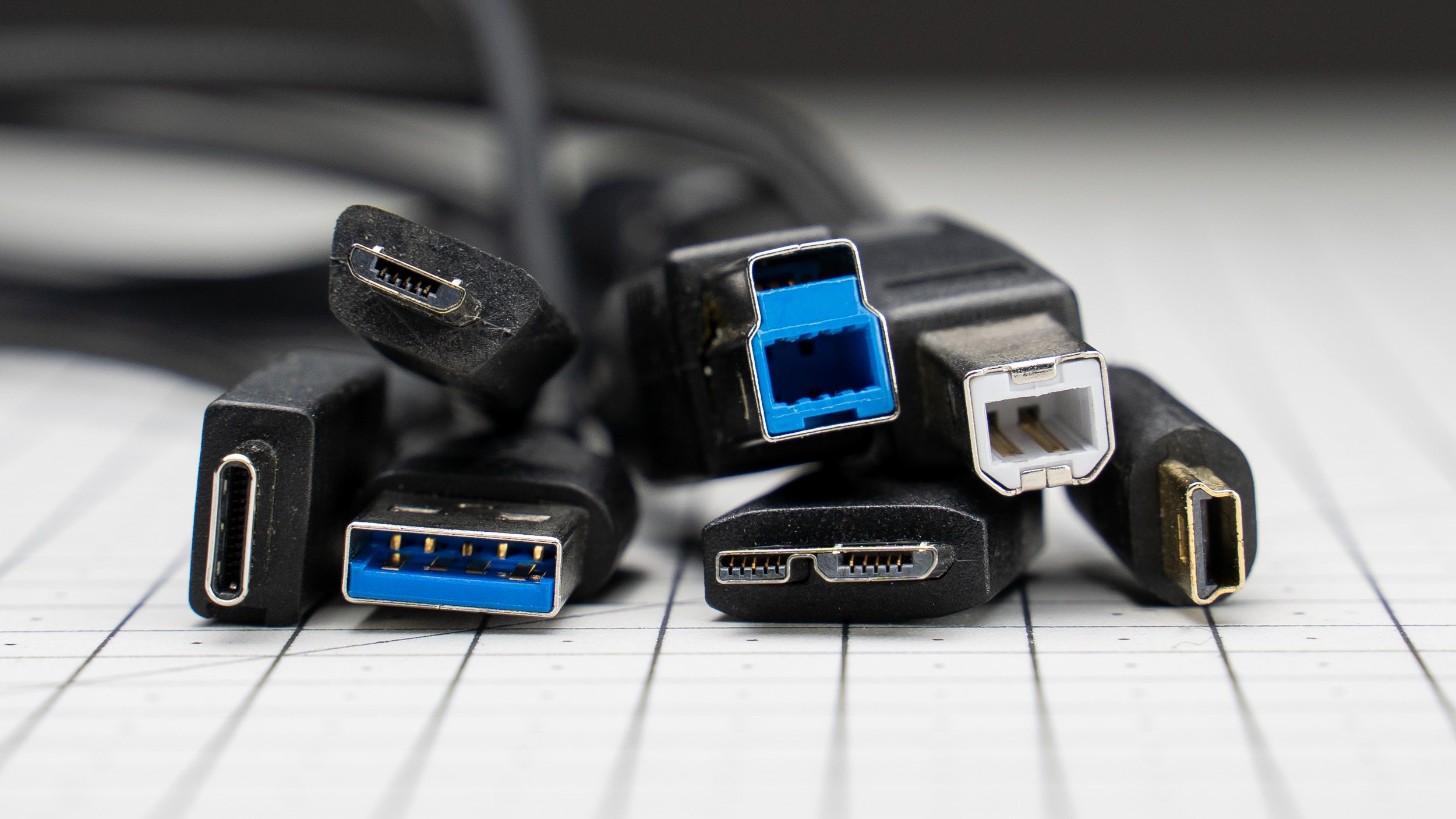 The interface speed is doubled

The new USB version is officially USB 4 2.0, as recently announced by the USB Promoter Group. Thus the naming chaos of USB standards continues. First and foremost, USB4 2.0 offers twice the transfer rate, but there are other improvements as well.

The nomenclature of the various USB standards is inconsistent. USB4 version 2.0 will be finalized by November 2022, but some innovations are already known. This increases the maximum transmission rate of the interface From 40 to 80 GB per second. This means that USB4 2.0 is twice as fast as Thunderbolt 4. As of early August 2021, references to 80 Gbit/s have been found with Thunderbolt 5.

Current USB4 cables can do significantly more than 40 Gbit/s

Whether you achieve the highest transfer rate depends on the cable used. According to the USB Promoter Group Up to 80 Gbps achievement, but the new active USB-C cables also guarantee 80 Gbps. However, USB4 Gen 2×2 is still available as standard, i.e. with a maximum of 20 Gbit/s. So USB4 has three different speed levels, which are usually only visible on a product’s data sheet. Most notebook manufacturers don’t use official logos to identify USB-C ports.

Also improved USB4 2.0 tunneling, i.e. data transmission in other protocols. So far, USB tunneling has been possible at a maximum of 20 Gbit/s, but this should be exceeded in the future. USB4 2.0 also supports the latest versions of DisplayPort and PCIe by name DisplayPort 2.0 and PCIe 5.0. The USB standard is backward compatible with USB 4 version 1.0, USB 3.2, USB 2.0 and Thunderbolt 3.0.

The USB Implementers Forum will announce more details about USB4 version 2.0 by November.

How to use Snapchat’s Here For You mental health tool

Despite the epidemic, supply chain problems, the global RAN market is growing

This is the cheapest keyboard deal on Amazon Prime Day

Quibi will reportedly shut down its mobile-centric streaming service