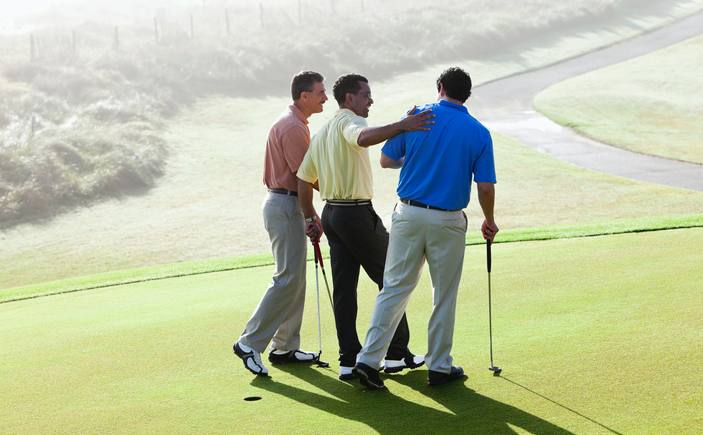 Virtualization is defined as the decoupling of software and hardware; and then the software can run on more generic, general-purpose hardware.

“Virtualizing the entire network from the core to the edge has been a massive, multi-year redesign effort of our network architecture that simplifies and modernizes our entire network,” said Adam Koeppe, SVP of technology and planning for Verizon, in a statement.

Verizon, like AT&T, has been virtualizing its core network over the past few years. Former Verizon executive Shawn Hakl and current Verizon VP Victoria Lonker were both instrumental in the early virtualization of Verizon’s core network. Hakl has since moved on to a leadership position at Microsoft.

RELATED: Verizon and Ericsson turn up cloud-native and containers in a wireless core trial

A virtualized core is not the same as a standalone (SA) 5G core; the latter is distinguished from an LTE core by unique features for 5G specified by the 3GPP. Verizon recently said that it had completed an end-to-end data session over its new SA 5G core. Bill Stone, VP of planning for Verizon, said at the time, “By building this 5G core with cloud-native containerized architecture, we will be able to achieve new levels of operational automation, flexibility and adaptability.”

In terms of virtualization in the radio access network (RAN), Verizon named vendors it’s been working with, including Samsung, Intel and Wind River.

Samsung provided its commercial 5G virtualized RAN solution, consisting of a virtualized Central Unit (vCU), a virtualized Distributed Unit (vDU), and radio units. Verizon has been working with Samsung since at least October 2019 when it confirmed that it was the first operator to use Samsung’s 3GPP 5G NR-compliant integrated radio Access Unit (AU) for millimeter wave spectrum.

And Wind River is providing Verizon with a container-based software infrastructure for national deployment of Verizon’s virtualized 5G RAN.

Earlier this month, Verizon and Amazon Web Services (AWS) said they were bringing 5G edge compute to Boston and the surrounding Bay Area. The service uses AWS Wavelength to embed AWS compute and storage services at Verizon’s 5G Edge to enable applications with ultra-low latencies and support use cases that rely on the edge.

The announcement with AWS came less than a year after Verizon CEO Hans Vestberg and AWS CEO Andy Jassy announced their partnership during an AWS re:Invent keynote. At that time, Verizon said it expects to launch 5G edge computing in 10 cities in 2020. As of today, the edge service is only launched in the Boston area and in Chicago, according to a Verizon spokesperson.