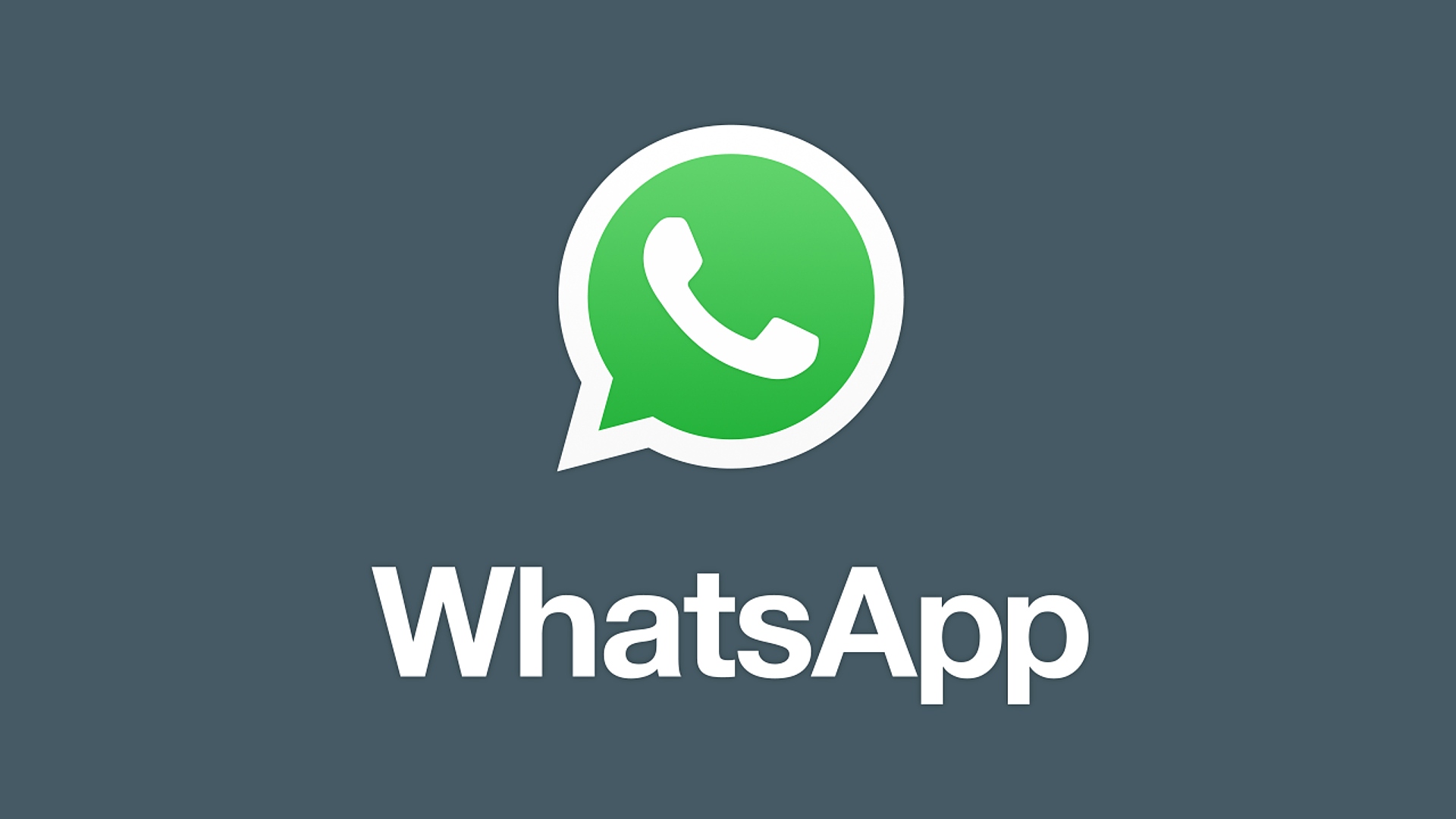 As promised in August, WhatsApp is currently testing new privacy options. This includes a new feature that prevents screenshots from being taken once in Play-One content.

In August, Mark Zuckerberg announced new privacy features for WhatsApp. In addition to adjustments for online status, these changes should include, among other things Paste screenshots of images and videos to take a look. This content is no longer available after first fetching, so the screenshot function is definitely not compatible with the idea behind this option.

WhatsApp has now started releasing the new beta version where screenshots of such one-off messages can no longer be taken. Whether users use their smartphone’s screenshot function directly or third-party apps, The screen should be black.

Screenshots of entire conversations should still be possible, even if they contain disappearing content, beta testers report. WABetaInfo. Further updates for this function in the future cannot be ruled out. The features are available to some testers in the latest beta from the Play Store and are set to roll out to all users in the coming weeks.