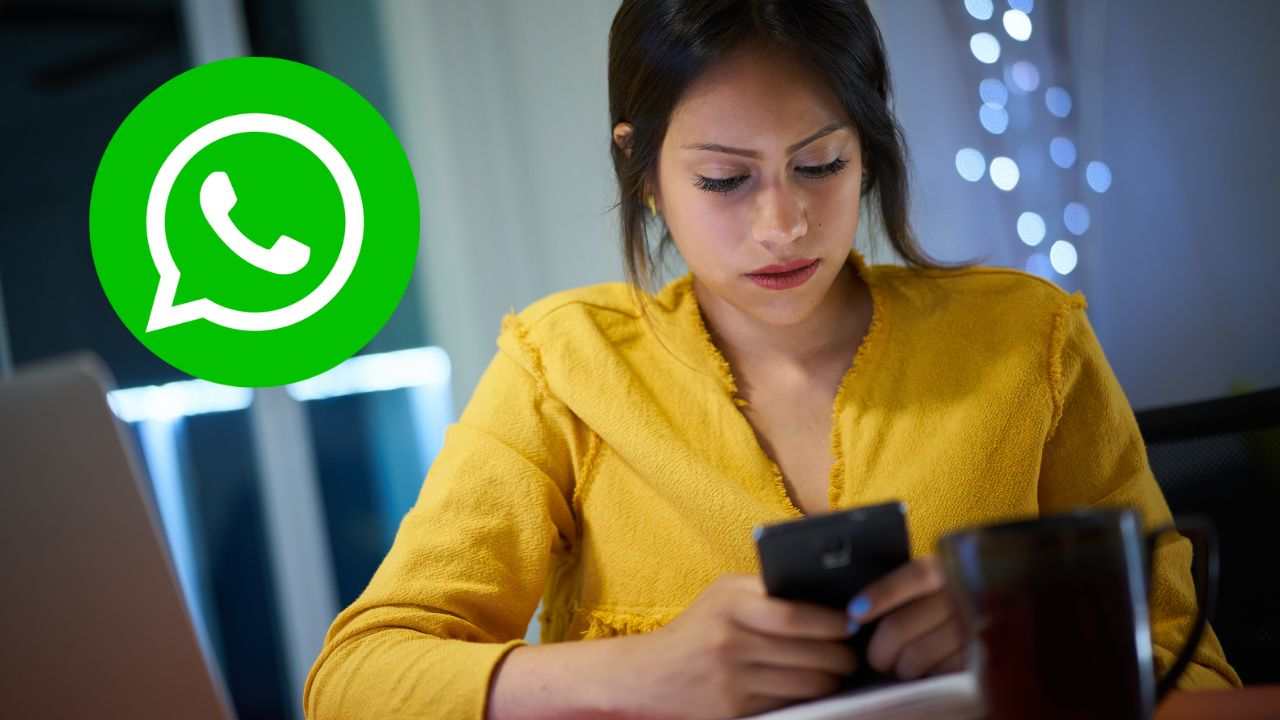 WhatsApp continues to implement and add new features, and like all apps, users are always waiting to see what news and updates are coming for them. The web and app world, as we know it, brings with it the inevitable element of competition, and the major tycoons of the big companies that operate on the web don’t want to miss a beat.

Among the messaging apps, of course the most famous and used, along with Telegram, is still WhatsApp. According to the latest available data, in the first half of 2022, Whatsapp was used by an average of 33.1 million people per month, peaking at 35 million users in June.

The famous instant messaging app, owned by Meta – the organization led by Mark Zuckerberg, – has recently launched a last news regarding an action widely used by users, and which is changing from today.

Changes to single view of WhatsApp, images and videos

Specialized site Webtinfo has presented the latest change that the world’s most famous messaging app is introducing, and which concerns the way some messages are displayed, with a reason to increase the level of security for users.

WhatsApp is rolling out some changes to display images and videos once across all their desktop apps. A few weeks after the news was released, the new feature was called Blocking screenshots, for Android and iOS; The company has now decided to launch this feature Also extend block to send single view messages, which cannot be saved by screenshot or video recording.

So the news is that WhatsApp will remove the ability to send and open one-time messages on desktop, and the functionality started yesterday, November 1, 2022. So you can no longer open a message, as this feature is no longer supported in all desktop apps for more privacy: including WhatsApp Web/Desktop (Electron Edition), WhatsApp for Windows (Universal Windows Platform Edition) and WhatsApp Beta for macOS.

On the other hand, the recipient of the message can still take a picture using another mobile phone to view the message, so let’s not forget that in any case. You can always find ways to photograph all kinds of messages. It is not specified when we will find the function on our devices, but as with any change, it is only a matter of time before the full implementation of the service.

Use This Ultimate Template to Plan and Monitor Your Cybersecurity Budgets

These are the most anticipated games according to Google search