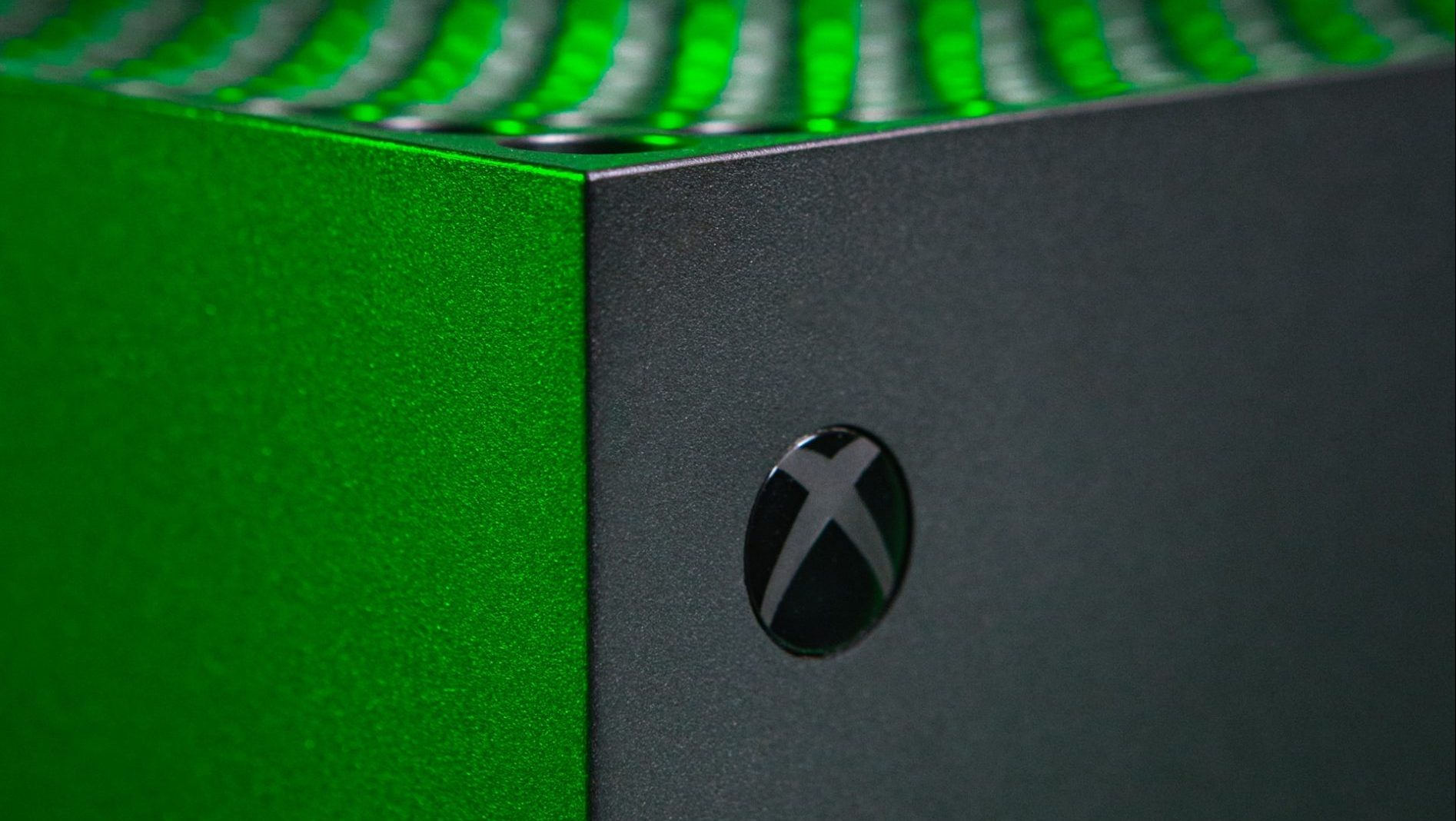 Was the hardware cost too high?

Many manufacturers have promoted cloud gaming in recent years. While some, such as Google with Stadia, were less successful, others were able to assert themselves in the market. Microsoft especially stands out with this Xbox Game Pass Out here. The streaming service is constantly being expanded and improved by the Redmond company. Surprisingly, dedicated Xbox streaming hardware was confirmed for May 2022. device with Codenamed “Keystone”. Should be particularly cheap at $99 to $129.

Microsoft has now told The Verge, the first of its own development Streaming console is now closed. The reason given by the manufacturer is the cost of production, which would have been too high. The hardware used, including the controller, will require a price close to the Xbox Series S. Currently, the cheapest Xbox costs approx 275 euros on Amazon.

According to the manufacturer, the corresponding development team worked on a prototype for nine months. The last Keystone model is even one Functional device with user interface. Phil Spencer also wants to stick with the idea of ​​a streaming console in the future. However, customers should not expect such products in the next few years. The Xbox team could potentially expand the streaming service to more TVs by eliminating the need for external hardware. Most recently, Xbox Game Pass for the present Samsung Smart-TV release