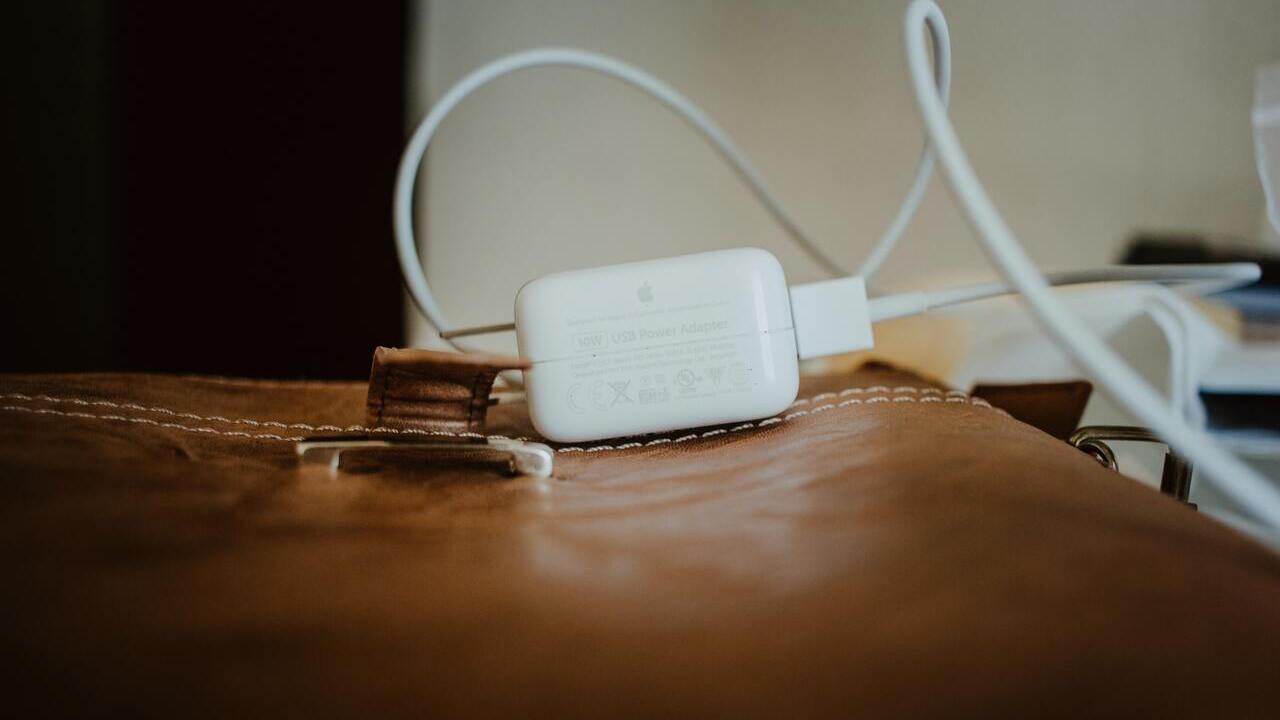 the newcomers iPhone 14 Marked, especially in the Pro models, important improvements in the multimedia sector, including displays and cameras on the shields for updated components.

Still, the new “iPhone buys” still can’t seem to keep up with their Android counterparts – or at least, Chinese-derived smartphones, given the reluctance of “heavy” names like Google and Samsung – Fast charging.

Actually, along the lines of the previous ones iPhone 13 (More attractive thanks to the first price drop, inevitably influenced by recent releases), Apple’s 2022 smartphones haven’t made major improvements in terms of Fast charging.

But that doesn’t stop you Charge iPhone fast. In fact, using a suitable charger (as we will see At least 20W power), you can reload iPhone 14 In a faster time, especially in the basic model from 0% to 50% is measured in about 30 minutes and in roughly 35 minutes (always starting from o% of the autonomy to recharge half) which concerns the more expensive version of ‘. The entire Apple 2022 line-up, viz iPhone 14 Pro Max.

We said that a special power supply of at least 20W of power is needed to speed up charging operations (although not equal to the record of some Android smartphones). But which charger to buy?

explained by ChargerLabwhich tested dozens of models, Apple and third-party chargers of 20W or less offer comparable results iPhone 14. Various discourses on chargers over 20 watts, the variations of which depend on the accessory model as well as the iPhone.

iPhone Charger: Which one to buy to charge the new iPhone 14 fast?

According to what is reported by ChargerLAB, the maximum power received by, in fact, iPhone 14 oscillates between 25 or 26 watts. which becomes 25 to 27 watt iPhone 14 Pro Max (using a 30W charger), while iPhone 14 Pro take one Max power 23W The result will be identical regardless of the type of charger (eg using a power supply greater than 30W).

According to ChargerLAB research, per Charge iPhone 14 fast You must use one At least 30W USB-C charger. Buying a more powerful model, such as the 45W or 60W model often offered in the world’s most famous e-commerce, will not change the result, because the maximum power received by the new iPhones Less than 30W.

They exist in the market 30W third party power supply And Amazon has quite a few offers. We are sure that the power supply sector will play a major role in the next one Prime Day 2022 is coming up on October 11 and 12.