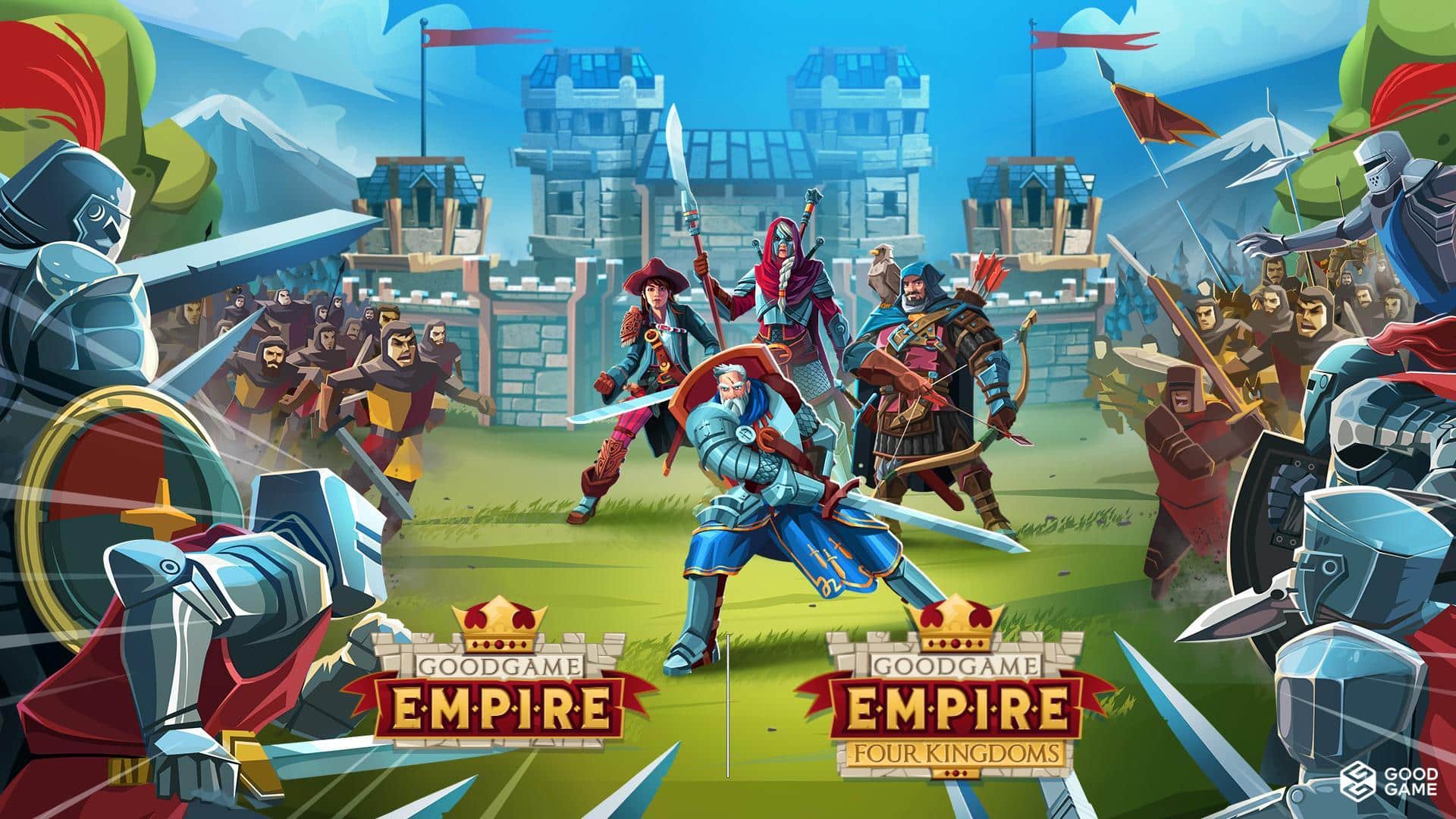 The brand new content update “General & Skills” now brings a top-class feature to GoodGame Empire, the most successful German strategy game of all time, and its mobile offshoot Empire: Four Kingdoms. Players can look forward to a major overhaul of the battle system and unique generals with unique abilities.

The newly freed generals include the veteran Horatio, the lone lancer Toril, the island merchant Alyssa, and the wild hunter Leo with his falcon Ayala. To make it easier for the player to get started with the new game mechanics, Horatio is the first general available right away, while more generals can be gradually unlocked as the game progresses.

Each general has dedicated skills that strengthen their own troops and can be used defensively or offensively depending on personal preference. In addition, the battle system has been overhauled and now offers the player a more detailed plan overview, as well as a more intensive strategic orientation in interactions with generals and their abilities.

“The Generals and Skills feature provides our players with extensive customization of the combat system and encourages strategic immersion in the game,” emphasized Oleg Rozer, CEO and Managing Director of GoodGame Studios, adding: “The new Generals and Skills make GoodGame Empire and Empire stronger. : “Four Realms is an unprecedented game depth”.

“Our development team has done a great job over the past few weeks, and I’m sure our community will enjoy this update,” emphasized Benjamin Voeckel, vice president of live operations at GoodGame Studios.

The release of new content is supported by a dedicated online marketing campaign, partner collaboration, support in the App Store and a TV campaign. Both versions of the game will continue to receive monthly updates and more generals will be released at regular intervals.

Sidney Sweeney will play the role in Madam Web

Feds: APTs Have Tools That Can Take Over Critical Infrastructure