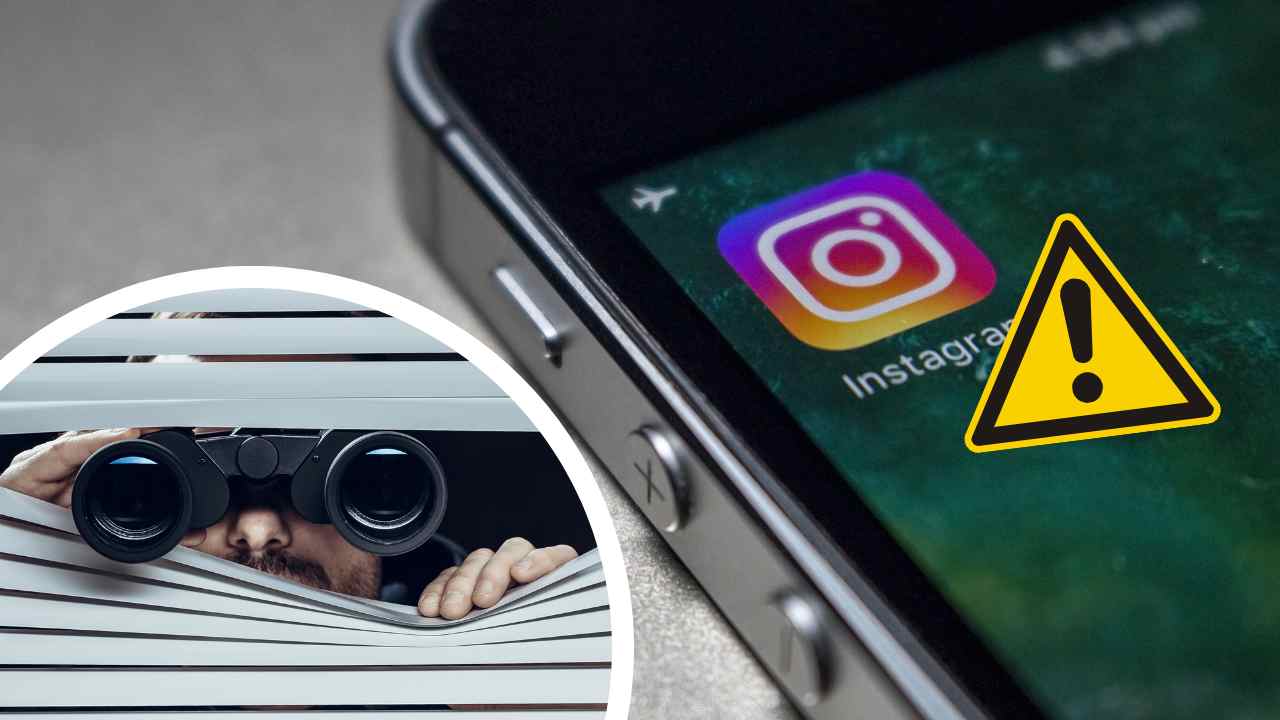 Social networks have changed the lives of millions of people, also thanks to their widespread use, which has made it an important tool not only for communication or entertainment, but also for work.

According to most sources, the first social network in history was the American site SixDegrees, launched in 1997 by Andrew Weinrich in New York. SixDegrees allows users to create profiles, list their friends and, starting in 1998, browse friends lists.

But it was the 2000s that represented the turning point regarding social networks, with its birth my place Founded by Chris DeWolfe and Tom Anderson, a platform that allows you to communicate and share audio and video content, and for this reason it was primarily used by artists who wanted to make themselves known. Since then, the streets of social media have become crowded, so much so that it has become the global phenomenon we live in today. But now, among the various updates, there is one very important one that affects all users.

As we all know, social media is undoubtedly the real turning point in the world The birth of Facebook The site was born from the idea of ​​connecting a small group of American students, but what soon morphed into the empire we all know today.

The platform, founded by Mark Zuckerberg and some of his colleagues at Harvard University, had a frightening boom when they decided to open enrollment to outsiders as well, that is, to non-university students. From that moment, it truly began as a global phenomenon in the social world.

This has multiplied with the advent of sharing platforms From Youtube, Twitter, to latest Instagram and TikTok, To name the most popular social networks at the moment. In the larger world of social media, of course Instagram has been a huge development, and a success that still places it among the most used and famous in the world. We know that The application is constantly updated, And users are always very curious and eager to know what will happen.

These days Instagram introduced the latest very important innovation, which immediately divided users and experts of the social platform, Age verification. The method is simple, and can be done in two ways: through Uploading your identity document or recording a short selfie videoPer. This occurs when the user is asked to prove age (for example on reaching the age of majority), and concerns both members and those who need to register for the first time. Meta asks to declare age when registering on the social network, which on Instagram is at least 13 years old.

Innovation was introduced to protect Safety of minors under 18 years of ageAnd Meta explained that “we provide an age-appropriate experience for users we know to be teenagers, offer private accounts by default, prevent unwanted communications with adults they don’t know, and limit advertisers’ options to reach them.”

its method Selfie video recordingSeeing the implementation of a new technology, reported by Republica, will not perform facial recognition, but will use Method introduced by Yoti. “If you want to record a selfie video, Image shared with Yoti and someone else: Yoti estimates the user’s age based on facial features and shares this estimate with Meta”.