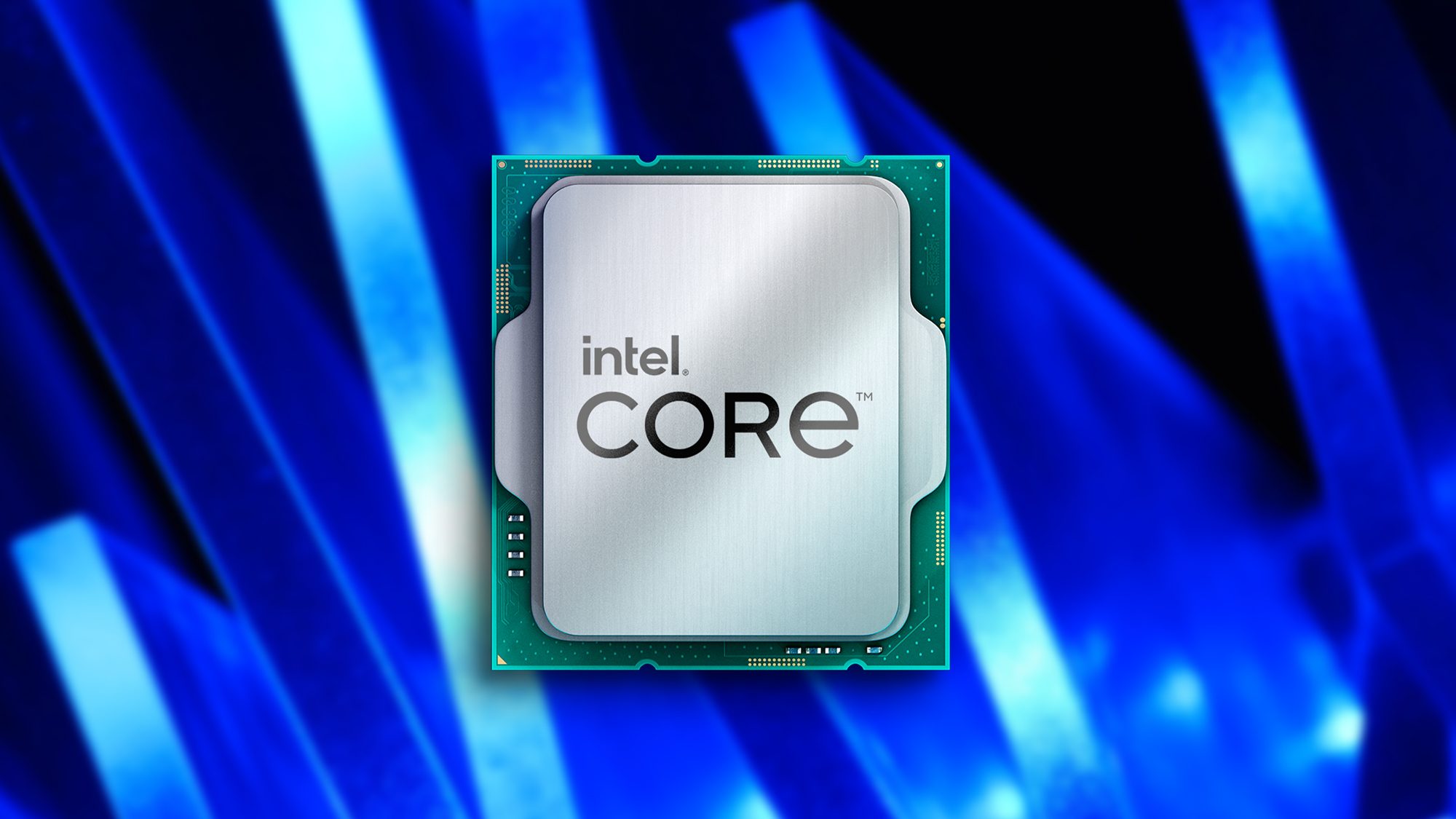 With Raptor Lake, Intel continues the hybrid architecture introduced in Alder Lake and gives the 13th core generation three upgrades in particular: double the efficiency cores, more clocks for the performance cores, and an increased cache. Ultimately, this should result in 15% higher single-core and 41% higher multi-core performance.

The start signal is given by: to be today The first 13th generation Intel Core processors are officially available for purchase. The line-up currently includes the i9-13900K, i7-13700K and i5-13600K. Corresponding KF variants are also available. However, some CPUs were already delivered before the official launch.

A user on the OCN forums reported that he i9-13900KF Already received in advance. He used it to carry out the first overclocking benchmark. Water-cooled CPUs were introduced for this 6.2 GHz overclocked, which corresponds to a clock increase of 400 MHz. With this, the user has arrived Cinebench R23 a score 2,352 points. i am Hwbot-ranking Thus CPU occupies 13th place.

All models at a glance:

After AMD already introduced the next CPU generation with the Ryzen 7000, now it’s Intel’s turn with Raptor Lake and the 13th core generation. For this, Intel is once again relying on a hybrid architecture, as first introduced last year with Alder Lake. This means Raptor Lake has powerful P-cores (performance) and energy-efficient E-cores (efficiency).

For the 12th to 13th core generation jump, however, Intel is offering a few upgrades. So there are not only double E cores and therefore more threads across the board, but also clock frequencies. Top model, aka Core i9-13900KAmong other things, it gets eight additional E cores (ie a total of 16x pieces). 600 MHz more boost clock P on the nucleus. With P cores up to 5.8 GHz and E cores up to 4.3 GHz, the head-to-head race this fall should be very exciting indeed.

While the Ryzen 7000 relies exclusively on DDR5 RAM, Raptor Lake also supports the DDR4 standard, depending on the motherboard of course. However, with the combination of DDR5 bars, at least 5,600 MT/s is a subtle upgrade to the former work (it was previously DDR5-4800). Otherwise there is still support for Wi-Fi 6E and Thunderbolt 4.

There’s a new chipset with the Z790, but Raptor Lake still has a place in the LGA1700 socket. In addition to more PCIe 4.0 lanes, the new PCH also comes with an additional USB 3.2 Gen2x2 connection with 20 Gbit/s. However, Raptor Lake can also be used with a Z690 motherboard, a corresponding BIOS update will likely be required.

However, additional cores and threads as well as increased cache memory should also increase Creator performance. Compared to the Core i9-12900K, the new i9-13900K is said to be about 27% faster in media creation (Photoshop and Media Encoder). This should be done in game development (Blender and Unreal Engine). Even 35% faster go

In terms of overclocking, Intel has one Promising prospect is provided in the committed. Among other things, we’re talking up to 8 GHz on P cores with LN2 cooling, and DDR5 with over 10,000 MT/s should also be possible. It seems as if the various OC records are already “planned”.

But ultimately, energy efficiency counts, too, and that’s where Raptor Lake (in its case Core i9-13900K) can achieve the same multi-threaded performance as its predecessor at 241 watts at a power consumption of 65 watts. with Up to 253 watts However, the new Core i9 can draw a bit more juice from the power supply under extreme conditions.

13th Gen Intel Raptor Lake processor, with Z790 motherboard, then In stores from October 20, 2022 Caseking is one of the first shops to offer the new CPU for pre-order, including Core i9-13900K for 749 euros.

It is not yet clear when we will get the first test report. A first comparison with the Ryzen 7000 should be exciting, as AMD has already introduced the new generation here – can Intel follow suit or overtake it again?

Slideshow: Winners and finalists of the 2020 Ocean Photographer of the Year awards