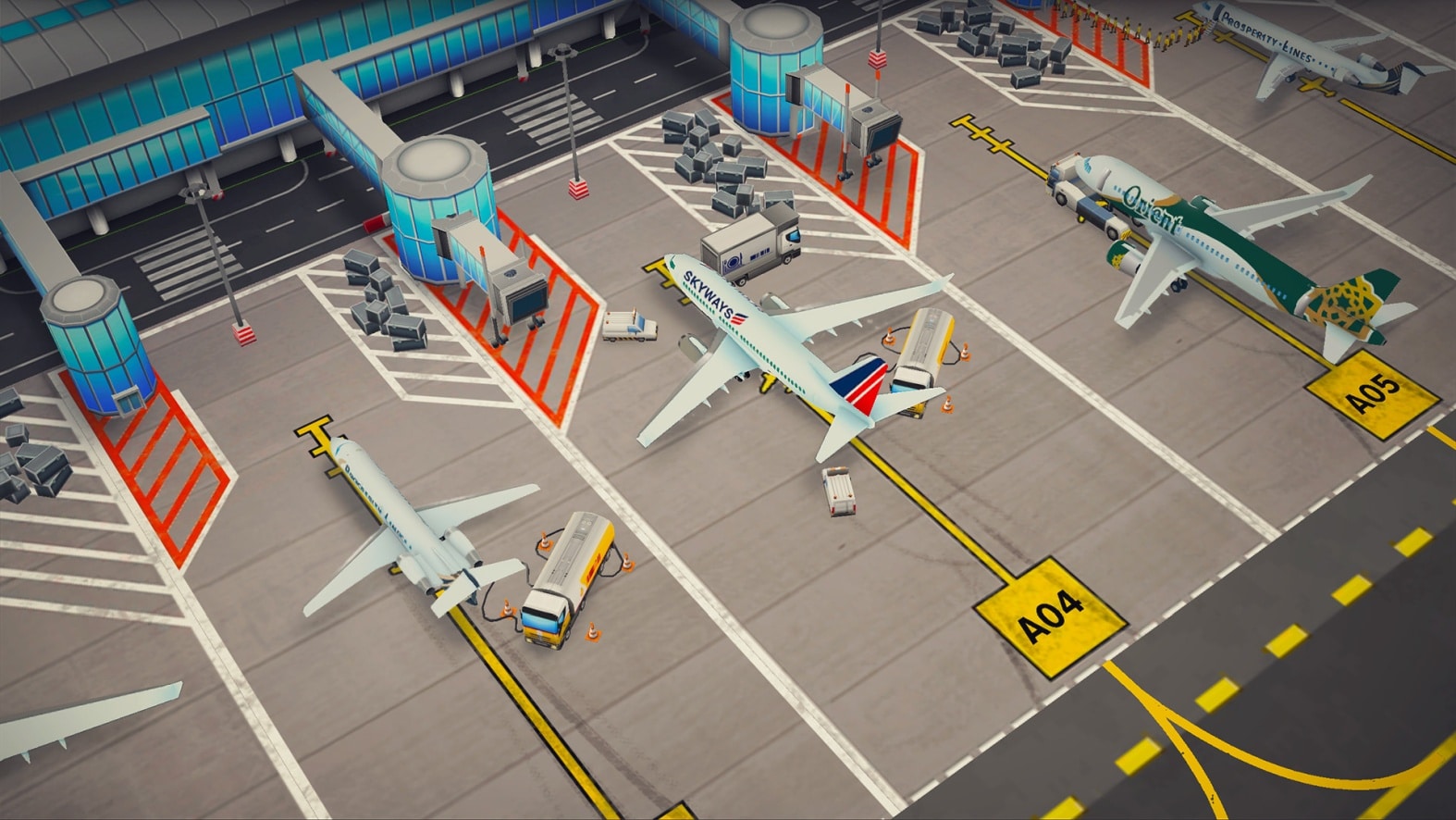 Here it is Airport Simulator: First Class Ready for download:

of Airport Simulator: First Class Allows players to create, develop and manage an entire airport operation, setting up everything from security checkpoints to cafes, honoring contracts and flight schedules with airlines and optimizing passenger satisfaction from arrival to departure. From initial planning and construction to upgrades and additions, players’ airports can become huge international hubs. Passenger demands and flight schedules are becoming more detailed and complex as airlines grow. The game is free and available on both the Apple App Store and Google Play.

“As this is the first game we’re releasing with Paradox, it was very important to me Airport Simulator: First Class Paradox fits well with the catalog,” said Benjamin Cohen, founder and studio manager of Playreon Game Studios. “Our team has worked hard to create a game that is an exciting new step for our millions of Airline Manager players and that is the paradox ideal of deep, endless games. inspired by Airport Simulator: First Class The results are in and I can’t wait to see what our players can do now that the game is cleared for launch!

LeBron James Is The Most Hated Player In The NBA, According To Twitter –...

Xbox, if you have a new one that you don’t like