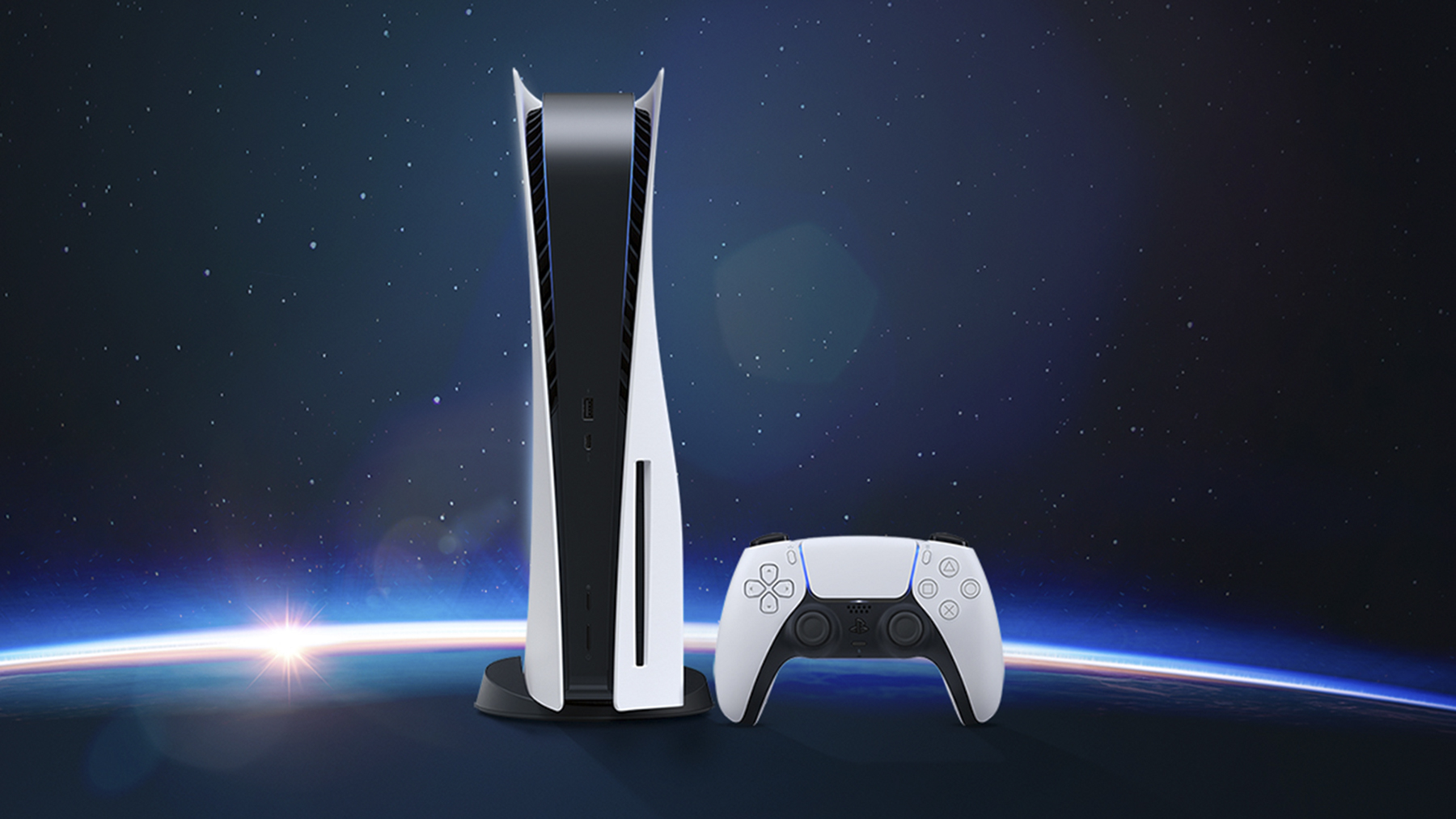 Sony has announced a software update for the PlayStation 5. The manufacturer has not yet announced the version number and a release date is still missing, but: we already know the innovations and adjustments of the firmware.

In May, variable refresh rate, aka VRR, finally arrived on the Sony PlayStation 5. Upcoming software updates The game console will now have an additional, long-awaited feature: The Support for 1440p content, Play listAn improved user interface and new Social-characteristics. if you Beta group Then you can already access the new features.

The beta version of the PlayStation 5 software update enables HDMI video output of 1440p content. If you have a compatible monitor or TV, you can now select this resolution as a visual setting. If the selected game supports rendering at 1440p, there is now one Native version This resolution is possible on the screen.

However, if the game has a higher native resolution, such as 4K, then setting it to 1440p provides more benefits. PlayStation 5 then takes care of it Improved anti-aliasing through supersampling. You do not need to try new resolutions at this time. You can check the compatibility of your display device in settings. This feature is called Test 1440p Output and is located under the Screen and Video menu item.

You can create the already mentioned game list in your game library. To do this, simply select the “Create Game List” menu item in the “Your Collection” tab. how can you List up to 15 games with a maximum of 100 games each. A game can be represented in several lists.

There’s a new sound option for the audiophiles among you: it lets you play 3D and stereo audio Compare on the same device And choose the best setting. In addition, ongoing activities are now displayed in-game in the game menu, allowing quick switching between games and activities.

If you want to watch your friends play, you can now tell party members Request screen sharing. This is done through voice chat cards. When joining a party where a member is already playing a game, you will now receive a notification that you can use to join that game directly.

Profiles of new friends can now be seen under the menu item “Accepted Requests”. You can now also send voice messages and stickers to your own group in Game Base.

When these features get out of their way the beta Know for all PlayStation 5 users, Sony has not said anything about that yet. But it probably won’t last long. Are you looking forward to the upcoming update? 👏

Thrive with the Mercenaries in Vigor – Season 7 – Xbox Wire