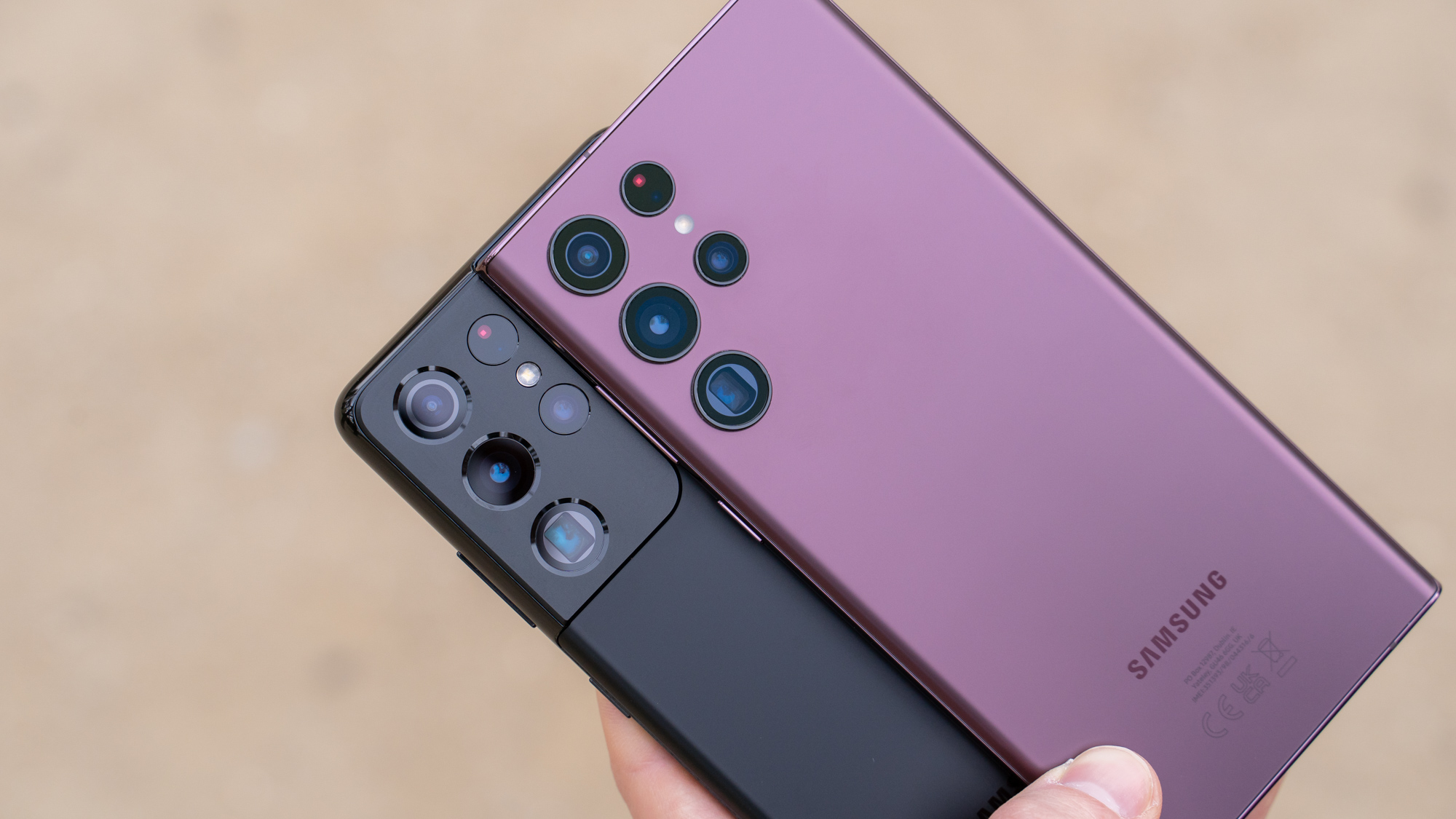 Apparently, the Samsung Galaxy S23 Ultra’s Periscope Zoom camera won’t get a major upgrade. Rather, the same sensor awaits us as it is already used in the S21 (Test) and S22 Ultra (Test). At least that’s according to a report by GalaxyClub.

There are new details about its camera system Samsung Galaxy S23 Ultra This information is known from a published report Galaxyclub. According to this, Samsung will again rely on one for the next flagship 10 MP periscope-telephoto camera However, it is not known whether at least one new, possibly larger lens could be used. Otherwise it will be the third generation of the smartphone without a massive zoom upgrade.

There have already been leaks to deal with the smartphone’s main camera. Thus the next ultra should be about the same 200 megapixel main sensor Which, according to Liquid Ice Universe, will be combined with a previously unknown sensor. A possible ISOCELL HP5 could be used here.

Information about new sensors will also be available EUIPO, European Intellectual Property Office. Recently there is a new trademark of the name Hexa²pixels Discovered, a new in-pixel technology from Samsung. Theoretically, six or even 36 pixels can be combined. The latter seems less realistic, but it fits the power notation.

Ultimately, the question is whether Samsung will have one Dedicated triple zoom will be hindered. A 200 megapixel sensor would already have a sufficiently high resolution to resolve such zooms fully digitally. Consequently, the added value of a single sensor would be questionable. We’re definitely excited to see what next year has in store for us with the Galaxy S23 Ultra. Maybe Europe can also enjoy Snapdragon 8 Gen 2 with the next generation.

BEC attacks increase in most industries, invoice and payment fraud rise by 155% –...