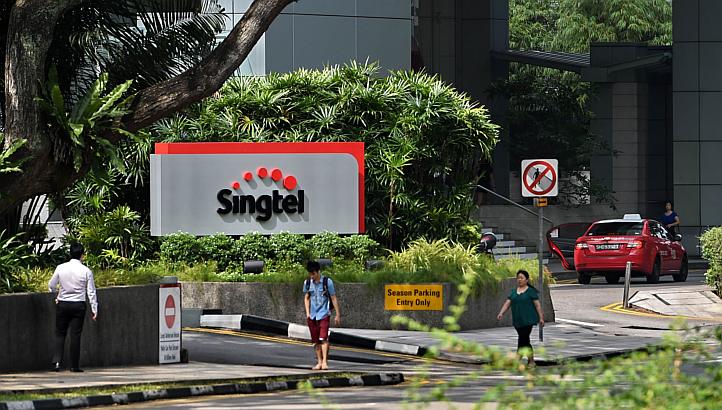 Singapore operator Singtel said it is using 28 GHz mmWave spectrum, in addition to the 3.5 GHz and 2.1 GHz bands, to boost its 5G deployment in Singapore.

Singtel has switched on mmWave in several locations across the island, including Orchard Road, the Padang area and Marina Bay Sands Expo. Singtel also reports it has achieved 5G speeds of 3.2Gbps at its pop-up store dubbed Unboxed.

“We are progressing our 5G deployment and boosting our capabilities to meet increasing demand for advanced mobile connectivity in the consumer and enterprise sectors,” said Mark Chong, group CTO at Singtel. “MmWave 5G’s super-fast speeds and low latency will bring about a striking change in the way we communicate and work. On the consumer front, we are tapping the power of 5G to transform applications such as cloud gaming and augmented reality.”

The executive also said that Singtel is working with enterprise customers in key industries to develop 5G solutions in areas such as autonomous guided vehicles, mixed reality and location-based services.

Singtel’s 5G network will take advantage of mmWave through a combination of the latest cellular technologies including massive MIMO, carrier aggregation and beam-forming solutions. Singtel customers with 5G plans can expect to experience mobile speeds of up to 3 Gbps speeds when mmWave-enabled handsets arrive in Singapore next year, the carrier said.

Singtel will be launching Singtel 5G Experience Zones progressively across the island. These zones will feature exclusive content that consumers can stream for free over a Wi-Fi connection powered by mmWave 5G.

Singtel also announced that it has achieved what it claims to be the country’s fastest 5G speeds of 3.2Gbps at its pop-up store, Unboxed. As Singtel’s first 5G use case, the carrier said that Unboxed is an example of how mmWave 5G can enable innovative business solutions and enhance consumer experiences by offering reliable high bandwidth connectivity that supports real-time machine communications, artificial intelligence and smart analytics, as well as deliver flexibility and efficiency for store deployment without having to lay fiber cables.

Singtel also said that it is working to start offering dedicated mmWave network solutions to its enterprise customers in the coming months.

Singtel had initially launched its 5G non-standalone (NSA) network in September, using spectrum in the 3.5 GHz frequency as well as existing 2.1 GHz spectrum.

PDFelement 8 for Windows is finally here