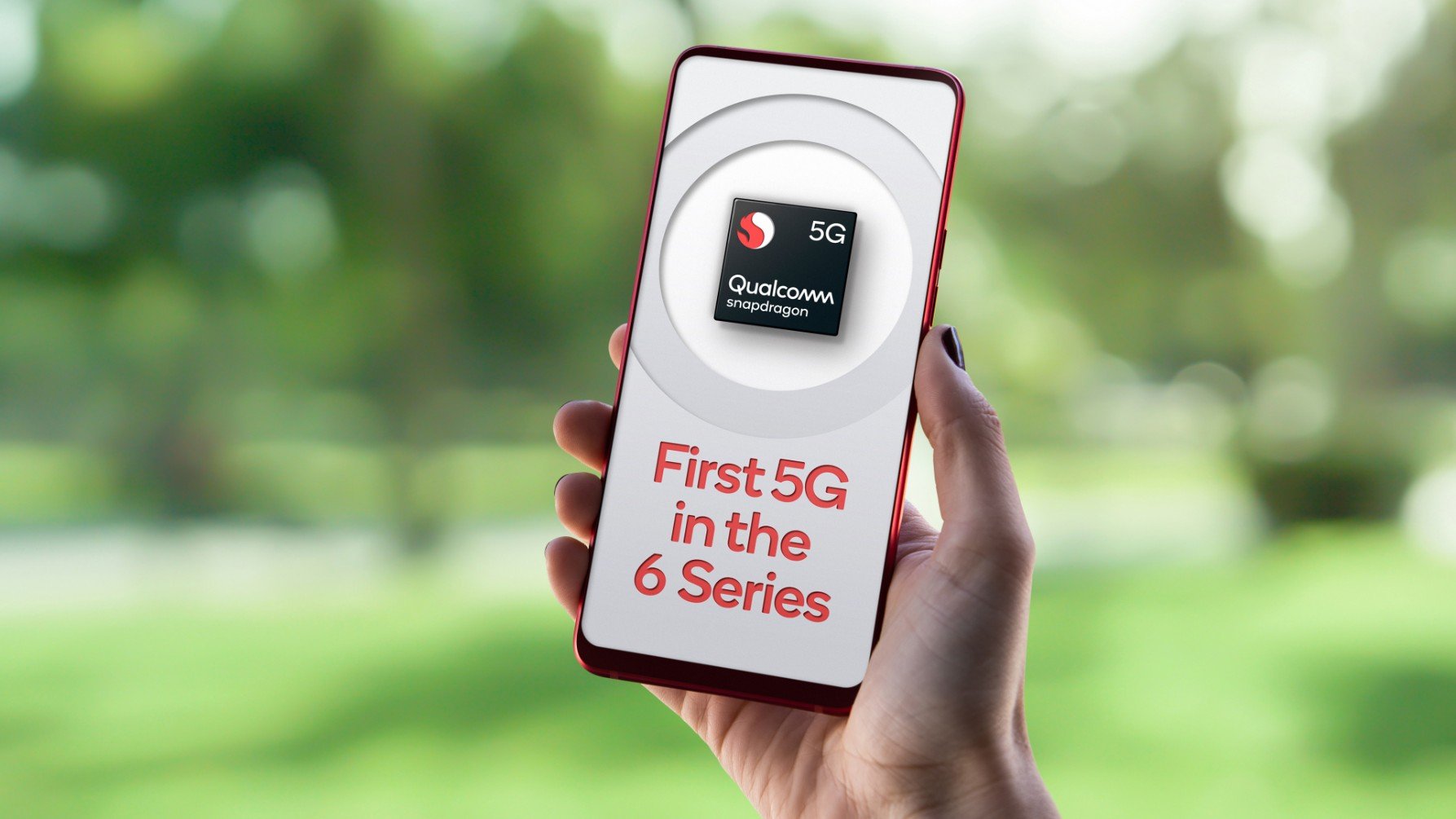 This year, Qualcomm will apparently introduce a new chip from the Snapdragon 6 series. Data sheets for the so-called Snapdragon 6 Gen 1 appeared before the announcement. As a result, many processor innovations for cheap smartphones are already known.

The currently unannounced system-on-chip likely places itself on top of the relatively neglected 6-series. Over the past two years, Qualcomm has focused more on the 7 series, whose chips are now found in numerous mid-range smartphones. With Snapdragon 6 Gen 1 Snapdragon 695 has been discontinued from October 2021. You can get an overview of all Snapdragon series in the linked article.

According to the data sheet, the production is carried out with a Structure size of four instead of six nanometers. It remains to be seen whether the manufacturing will be at TSMC or Samsung. It clocks in like the Snapdragon 695 CPU up to 2.2 GHzBut the data sheet doesn’t provide any more information about the core.

The triple ISP (Image Signal Processor) seems to have received an upgrade, because in the future Video recording in 4K resolution Possible with 30 frames per second – so far the 6 series was limited to Full HD. Additionally, the chip accepts that 5G-modem Snapdragon X62, which is also present in the Snapdragon 7 Gen 1. Wi-Fi 6E and Bluetooth 5.2 are also offered. Also, the SM6450 model internally now supports up to twelve gigabytes of LPDDR5 instead of LPDDR4 RAM.

This Lenovo laptop has a controversial feature no other notebook offers