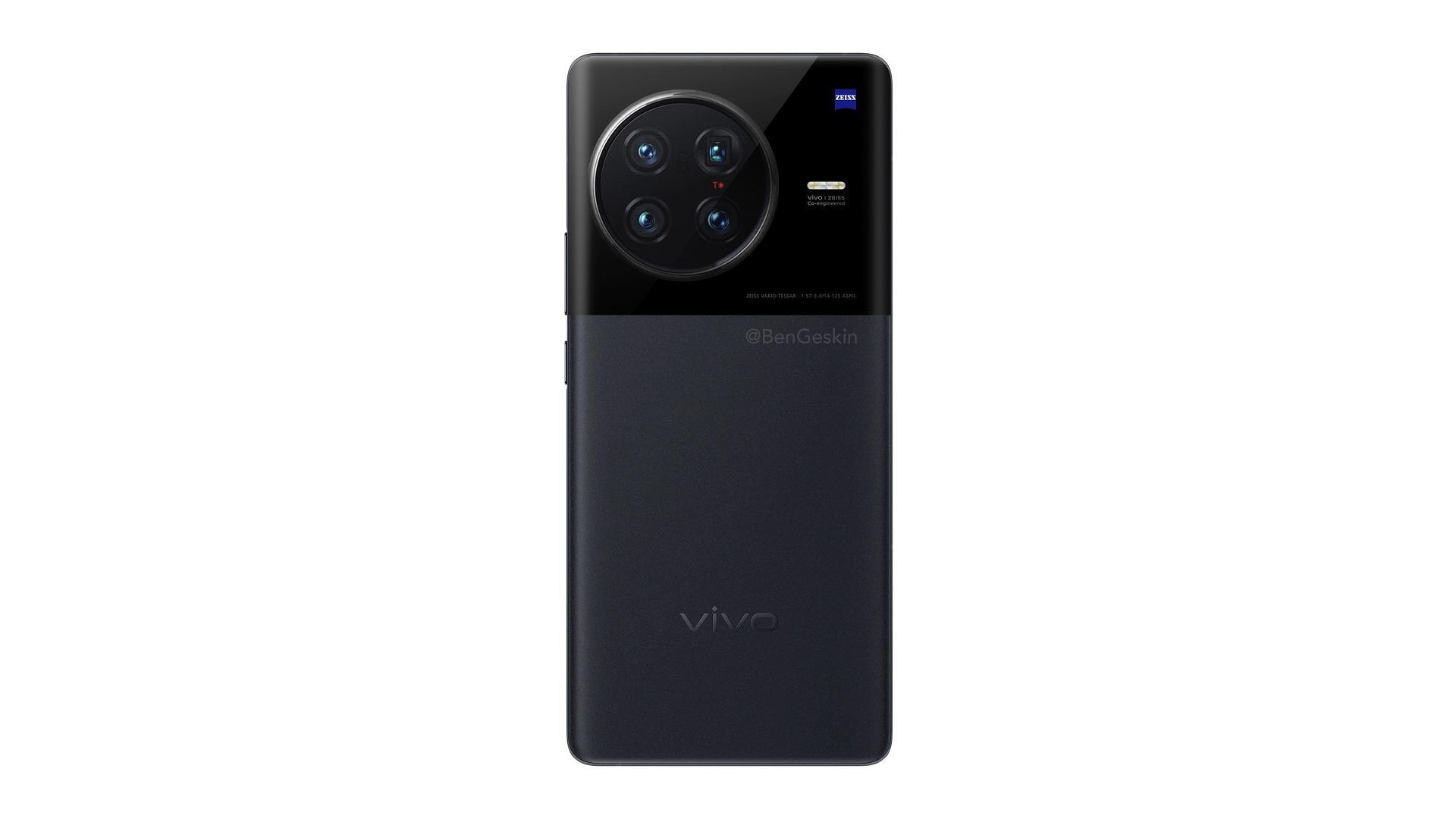 With a new premium chip and one-inch camera?

According to rumours, a Vivo X90 series could appear before the end of the year. The smartphones are said to be equipped with upcoming premium chips from MediaTek and Qualcomm. Even a one-inch camera is expected for the Vivo X90 Pro+.

Vivo launched the X80 series smartphones only in April and the X80 Pro (test) also arrived in Germany in July. The Chinese manufacturer is said to unveil the successor before 2023. According to rumors from the Weibo network, the X90 series will consist of three models and In December Initially it probably only applies to the Chinese market.

As Weibo channel Whylab recently wrote, the MediaTek Dimensity 9200, which has yet to be announced in early November, will make its debut in the X90 series. Vivo is again expected to use different chips depending on the model and region. Well-known leaker Ice Universe tweeted in September that the Vivo X90 Pro+ should feature Qualcomm Snapdragon 8 Gen 2. Presentation of both premium chips is expected in November

Ice Universe also announced that the X90 Pro+ will be a new E6-AMOLED-Display From Samsung, a new telephoto camera sensor with a new photo algorithm and a One-inch main camera LPDDR5X RAM will be adopted and UFS 4.0 mass storage is also on board. Among other things, the flagship will compete with the Xiaomi 12S Ultra, which also has a one-inch type camera.

Weibo blogger digital chat station also reported that a New Vivo proprietary image signal processor (ISP) called V2 is installed. It is unclear if and when the manufacturer will bring the X90 series to Germany. In general, Vivo has not yet confirmed the smartphone series.

Syrp has become Syrp Lab, all products will be rebranded as Manfroto Move. ...