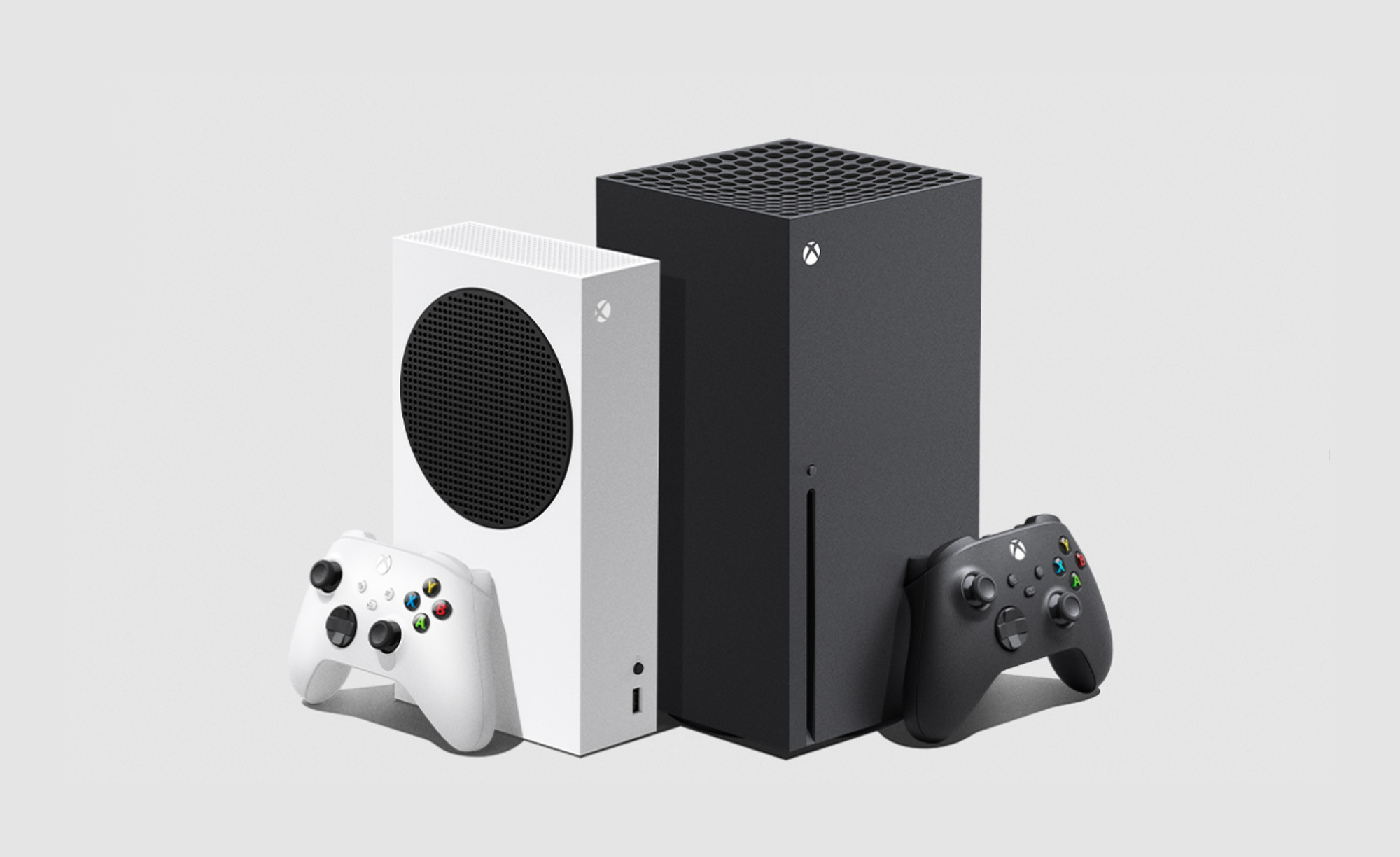 Participants in the Xbox Insider program recently noticed faster boot times, and on Twitter, Xbox Director of Integrated Marketing Josh Muncie confirmed the new boot animation. According to Munsey, lately it has been permanent Four seconds instead of nine, which reduces the overall boot time of consoles. Verge editor Tom Warren presents a side-by-side comparison of the old and new Xbox Series X|S launch times

Also Xbox One generation According to Jake Rosenberg, Xbox’s senior product manager lead, should benefit from a noticeably faster launch.

However, the shortened boot time is only available if the Xbox Series X | S Set power saving mode Either standby mode is already not quite attractive with the change, since consoles use about 20 percent more power. Starting in March, the Xbox Series X|S can download system and game updates even in sleep mode.

The total boot time, i.e. from pressing the power button to the home screen, is now increased Reduced from about 20 to 15 seconds. Microsoft is also expected to roll out the change outside of the Insider program in the next system update.

This upcoming Redmi phone could be an endurance champion

GnuPG crypto library can be pwned during decryption – patch now!