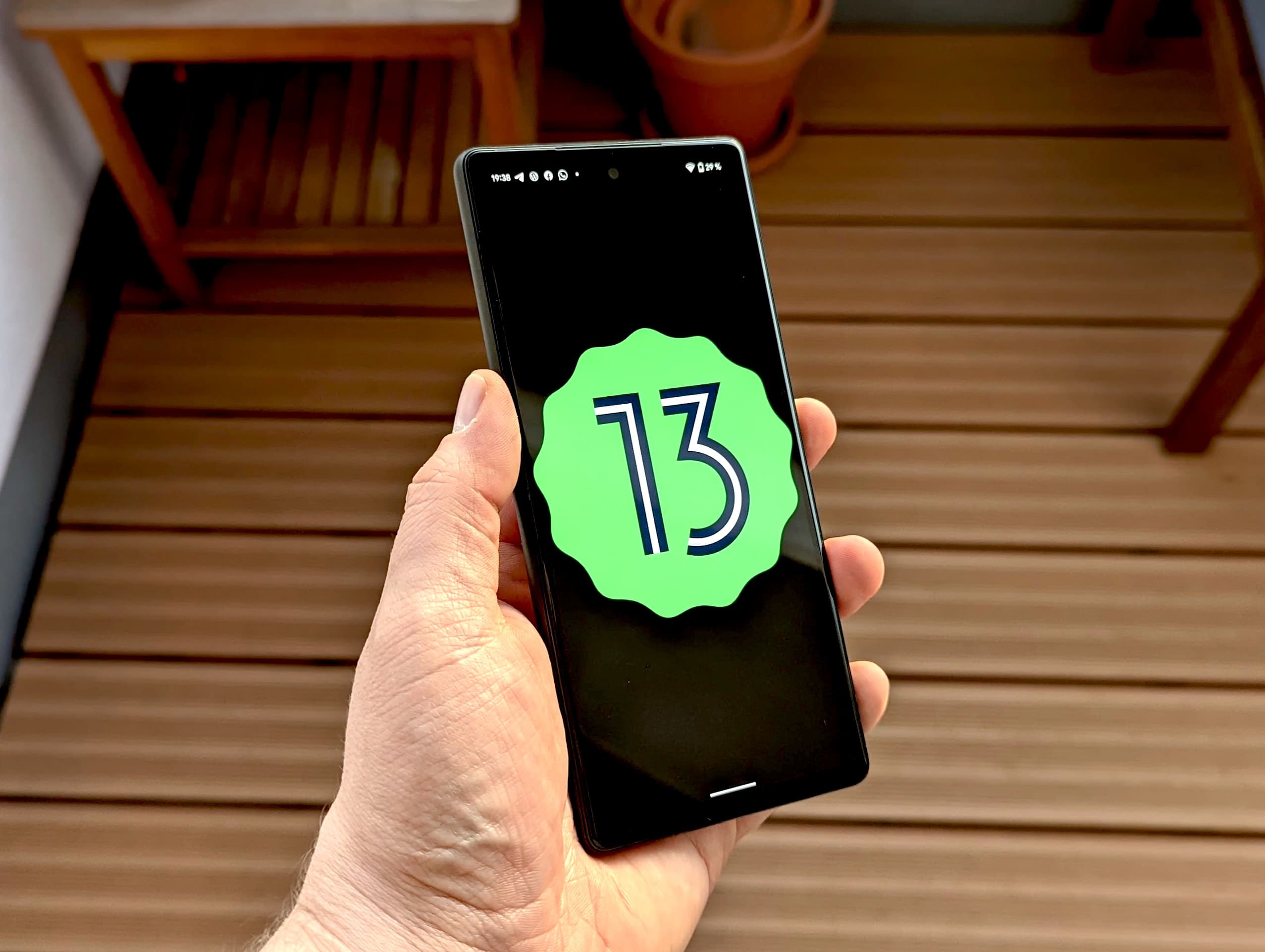 Google has finally managed to surprise the fans and users of Google Pixel. Contrary to what was initially apparent, Android 13 is now rolling out as an update for the Pixel 4, 5 and Co.

Of course, the latest update brings a whole new set of features with Android 13. But an approx Endless list of bug fixes For all Pixel smartphones from Pixel 4. For the smartphone just mentioned, this will likely be the last major update, as the Pixel 4 and Pixel 4 XL’s update guarantee ends next October.

However, this is not the only update this time around. At the same time, Google is rolling out a bug fix update for Pixel phones, which lists around 150 points of improvements and innovations.

The new Android version is less comprehensive than its predecessor. Instead, Google tried to improve and extend some of the existing features. For example, MaterialU’s Dynamic Color has many more color palettes. But things like a media player will also be improved in Quick Settings and even a QR code scanner will be integrated directly into the system!

Google limits external apps’ access to files and media, expands data protection/privacy functions, no longer allows apps to automatically deliver notifications, better controls the clipboard, allows other languages ​​on a per-app basis, and improves multitasking. There are some innovations for the Pixel Launcher as well.

Android 13 is the launch of Google Wallet, bringing the game dashboard to non-Google Pixel devices. Additionally, seamless synchronization between your devices is planned. If you copy something to your phone, it’s immediately available on your tablet. Bluetooth LE is fully integrated and spatial audio is supported.

Heimdal is the Winner of the Anti-Advanced Persistent Threat (APT) Solution of the Year...

The Hunt Is on in Fortnite: Chapter 2 – Season 5 – Xbox Wire