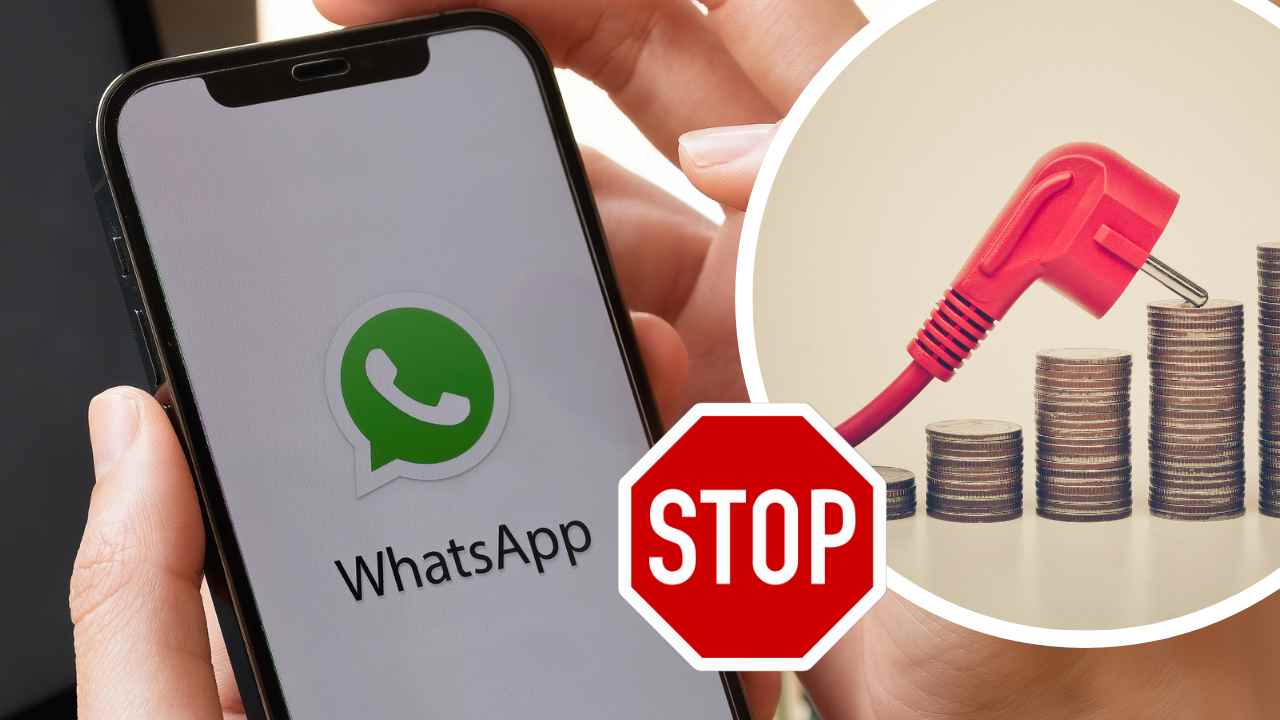 How did we do before WhatsApp? There is a kernel of truth in the joke question, as it is currently the most used app on mobile phones and beyond. Communicating through this app is not just a habit in personal life, there are millions of people who use it daily for work as well. Since it appeared on the market in 2009, WhatsApp has represented a true turning point in the world of communication, and currently has more than a billion users.

Today through the app Meta property, Mark Zuckerberg’s company that also owns Facebook, which has also taken control of Instagram, is often criticized for technical difficulties that can make all platforms accessible in some cases. And that’s precisely one of the most controversial topics we’re talking about today, linked to Use of the app.

The great convenience and revolution that WhatsApp has brought to the world of communication concerns the possibility of instant messaging both in text and video/audio. With the advent of voice calls and video calls, this app can be used in many situations, even at work, cutting out the problems of meeting time and place.

How much does WhatsApp cost?

However, the basis, without which it is not possible to use WhatsApp, is to have an Internet connection, whether data or wireless, it does not matter. If you’re not connected, WhatsApp doesn’t work, and sent and received messages will sort of hang and wait until you’re back online. But how much does WhatsApp cost in terms of money, but also data and space?

For example, in the case of video calls, which are widely used, the only way to do this without using gigabytes is to connect to a Wi-Fi network. usually one Voice calls will consume around 1.5MB per minute And about 90 Mb per hour, when Video calls can cost anywhere from a low of 4.5 Mb per minute, up to 22.5 Mb per minute in high quality; for Group video call You can use from 1.5 GB per hour Up to 1.8GB. But this is on top of audio, photos, videos and documents that consume space. So how do you save money?

In short, as far as apps are concerned, the Money and space consumption factors are closely related. But like all apps, WhatsApp has many Functions that not everyone knowsBut who can help us? Costs are significantly limited. Following these, here’s what to do next Easy steps That will really make a difference with just a few clicks. First open WhatsApp and go to settings, to climb place and information, And activate it by clicking on “Use less data for calls”, then set WiFi to photos/audio/video and documents and finally go to “Media upload quality” and set the flag to save data.