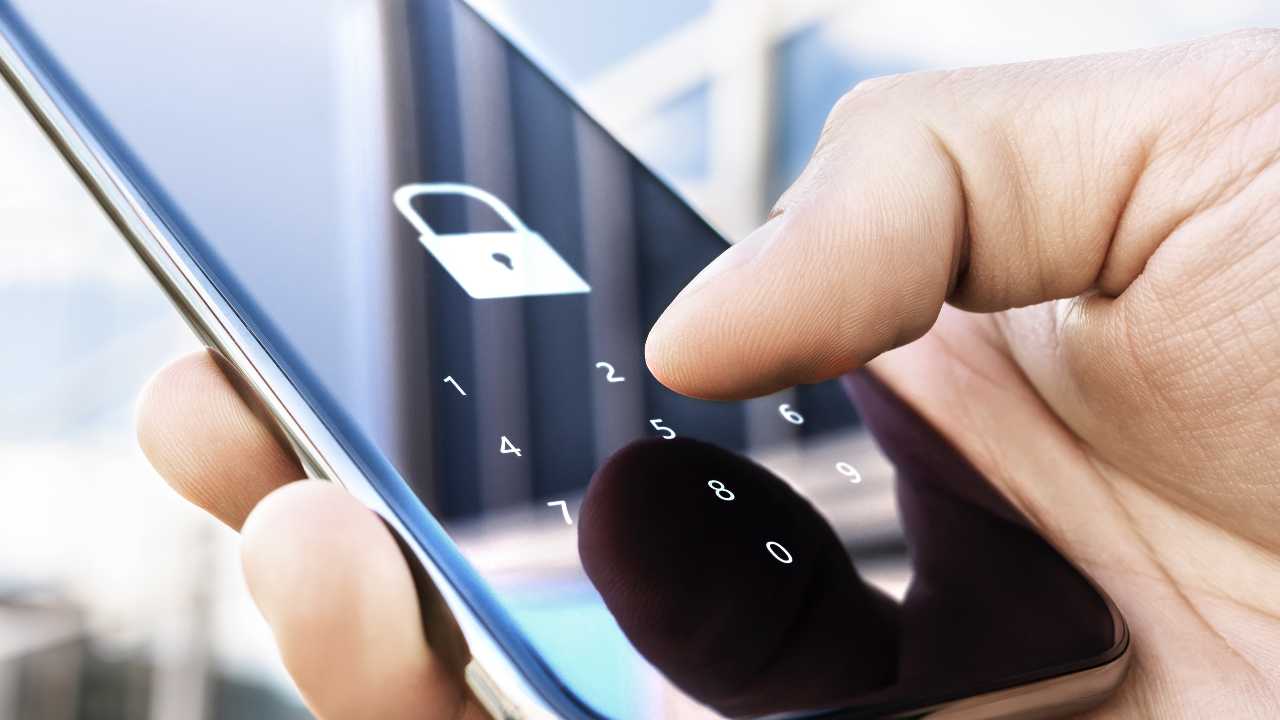 An old saying goes: “Without haste, but without pause”. That doesn’t seem to be the case for WhatsApp, at least as far as the rush goes. Or rather speed. Obviously we’re referring to the many, many innovations Meta introduced to the world’s number one messaging app, which has seen so many changes (for the better) in 2022 that it’s almost hard to keep up.

And if the new feature is released recently for which it is now possible to add documents, videos and captions. gifs, As well as sending only images and photos via chat whatsapp, Today is news of a new version the beta per Android Where the issue of safety is dealt with very important. To be precise, we are talking about a new way of securing accounts with two-step verification

“Thanks to two-step verification, you’ll use a PIN with an SMS code when you move your WhatsApp number to another phone.” So read the screenshot published by us WABeta Information: A warning, especially from Meta, is to use this new feature when transferring your mobile number from one phone to another, so as not to risk getting hacked or worse, losing your account permanently.

Obviously you likely don’t have this kind of function installed in your instant messaging service, but it’s highly recommended by the security team because it’s something that’s very close to the engineers’ hearts. In fact, two-step verification is already available to users, but this new feature has broader security policies. At this point, those who wish to enable two-step verification, simply follow the path below: WhatsApp Settings > Accounts > Two-Step Verification.

At the moment, however, a date has not yet been announced on which the Protect Your Account function will be released in a public and stable version for all users of WhatsApp, but it is still available to all those who have enrolled to participate. In the beta program. And so can have their say on the matter.

What is phishing? How this cyber attack works and how to prevent it