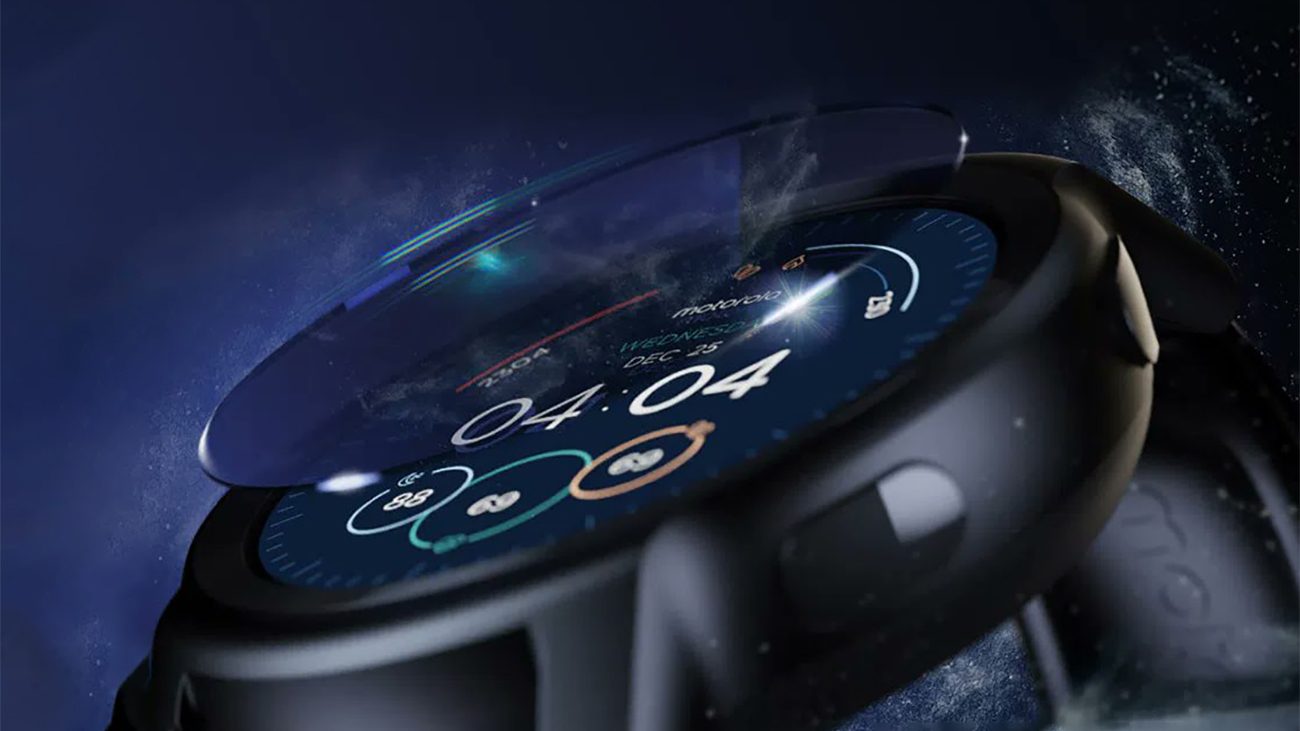 At Motorola, a new smartwatch appears to be on the starting block. However, the photos that have leaked now are quite confusing, with the Moto Watch 200 later shown to have an angular shape at the FCC. But what exactly does the new Motorola smartwatch have to offer?

With the Moto 360, Motorola was one of the first smartwatch makers, as the round watch with Android Wear launched in 2014. But a lot has happened since then, not only technologically, but also in terms of operating systems. However, it’s still unclear whether the upcoming Moto Watch 200 will also be based on the new Wear OS 3 – as leaks and rumors are somewhat divided.

For the first time, the new Motorola smartwatch on October 13th at the FCC (Federal Communications Commission) in the United States. Sticking point: The leaked images show a smartwatch with an angular layout, while the images that have surfaced now (via SnoopyTech) clearly show a circular clock. So it’s still there Lots of room for speculation Available, any format with any clock is presented at the end. as Colleagues from NextPit Presumably, Motorola may deliberately offer two variants to cater to all tastes.

It remains to be seen what hardware the Moto Watch 200 will have and whether Motorola will install Wear OS 3 as the operating system. At least the leaked images already show that the smartwatch has a heart rate sensor and is charged via a magnetic charging adapter (probably with a pin). There are also two buttons on the right side of the case.