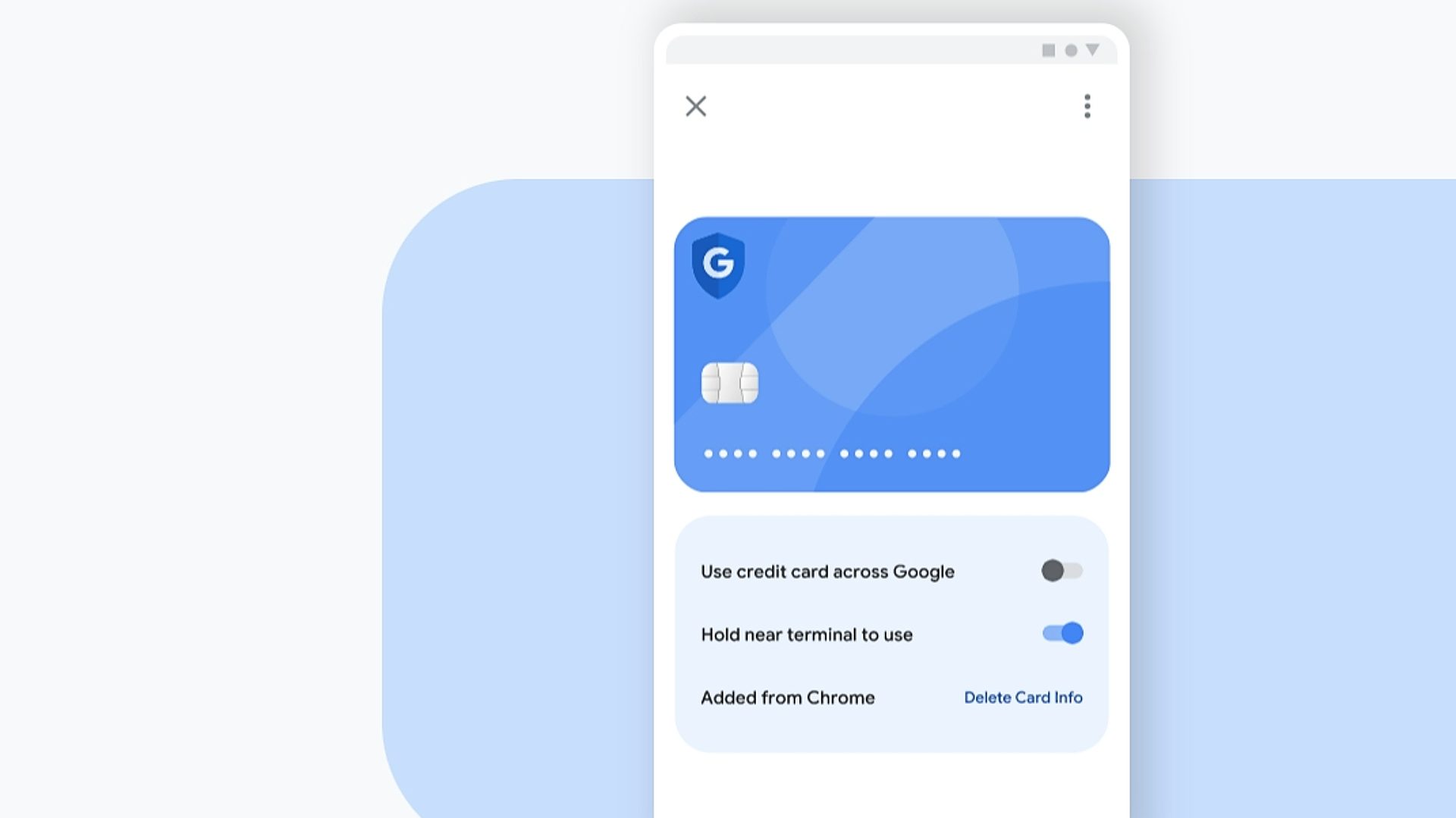 Google Pay is the default mobile payment app on Android smartphones. With an update, however, Google changed the name to Google Wallet and refreshed the design.

At its in-house developer conference in May, Google introduced Wallet as the successor to the Google Pay app. From 20th July The company is now rolling out the new app in Germany and 38 other countries

The payment service keeps its name Google Pay and is now in the Google Wallet app, as is the case with Apple Pay and Apple Wallet. Samsung recently integrated its Pass and Pay services into Samsung Wallet.

No new functions have been added, but Google has announced that vaccination certificates, corona test results, ID cards and driver’s licenses can also be stored in the future. However, it is not clear when this will happen in Germany

Apart from payment cards, flight tickets, gift cards, movie tickets, customer cards and digital car keys can currently be stored in Google Wallet. So besides the new app name Only the design has been changed for now. Google’s Payments app now also gets Material You design.

How to set up a Routine on your Alexa device