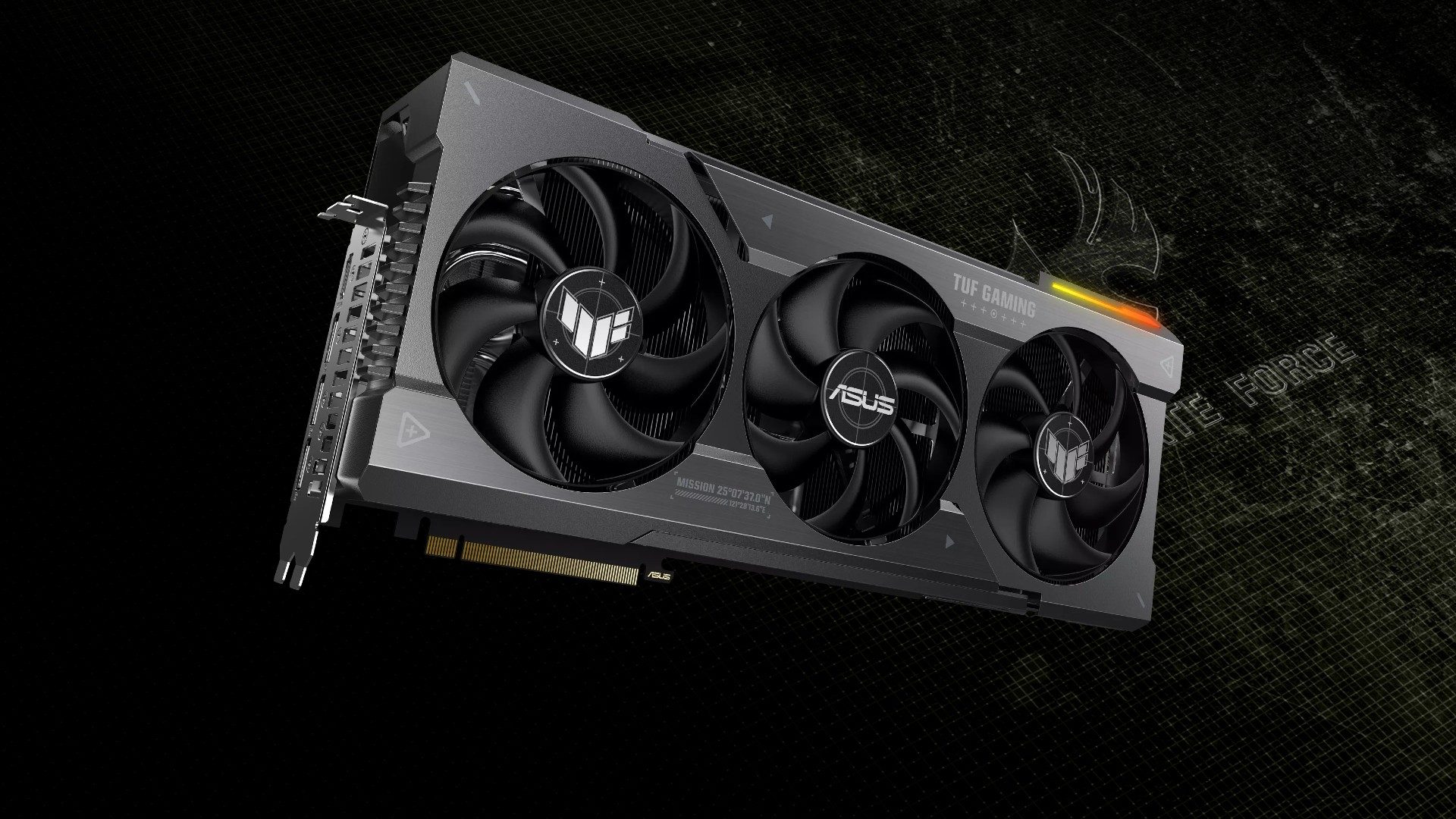 In early November, AMD presented the first two GPUs based on the new RDNA3 architecture. Now the first manufacturers have shown their own cooling designs. Among other things, Asus presented four versions of the TUF series.

Asus is one of the first board partners to have custom models RX 7900 XT(X) The announcement is about four graphics cards TUF-Serie The manufacturer will publish first. There will be two models for RX 7900 XT and RX 7900 XTX. The main difference between the variants is the GPU clock. However, the clock rate is currently unknown. The reference model from AMD, which clocks up to 2,400 MHz, serves as a starting point. Accordingly, the clock should be a bit higher, at least in the OC version.

In all cases, Asus relies on one Huge heatsink Consists of a die-cast frame complemented by an aluminum housing. Also, the cooler has three axial fans, which according to the manufacturer ensure 23 percent more airflow. The capacitor used must be one Military quality Accordingly and achieve a lifetime of up to 20,000 hours at 105°C.

While the Radeon RX 7900 XT offers 20 GB of GDDR6 memory, the XTX version has 24 GB of GDDR6 video memory. Additionally, Asus installs it here Three instead of two 8-pin PCIe power connectorsTo ensure adequate power supply. The problematic 12VHPWR connection is also eliminated here. Asus recommends a power supply with at least 800 watts for graphics cards As announced, already custom graphics cards From December Available, although an exact launch date is still pending. The price of the GPUs is also unknown. However, it should be above the 1,000 mark for all versions.

What is cryptography? How algorithms keep information secret and safe

Arrive the picture-in-picture of YouTube TV on iOS? Here is what happened –...