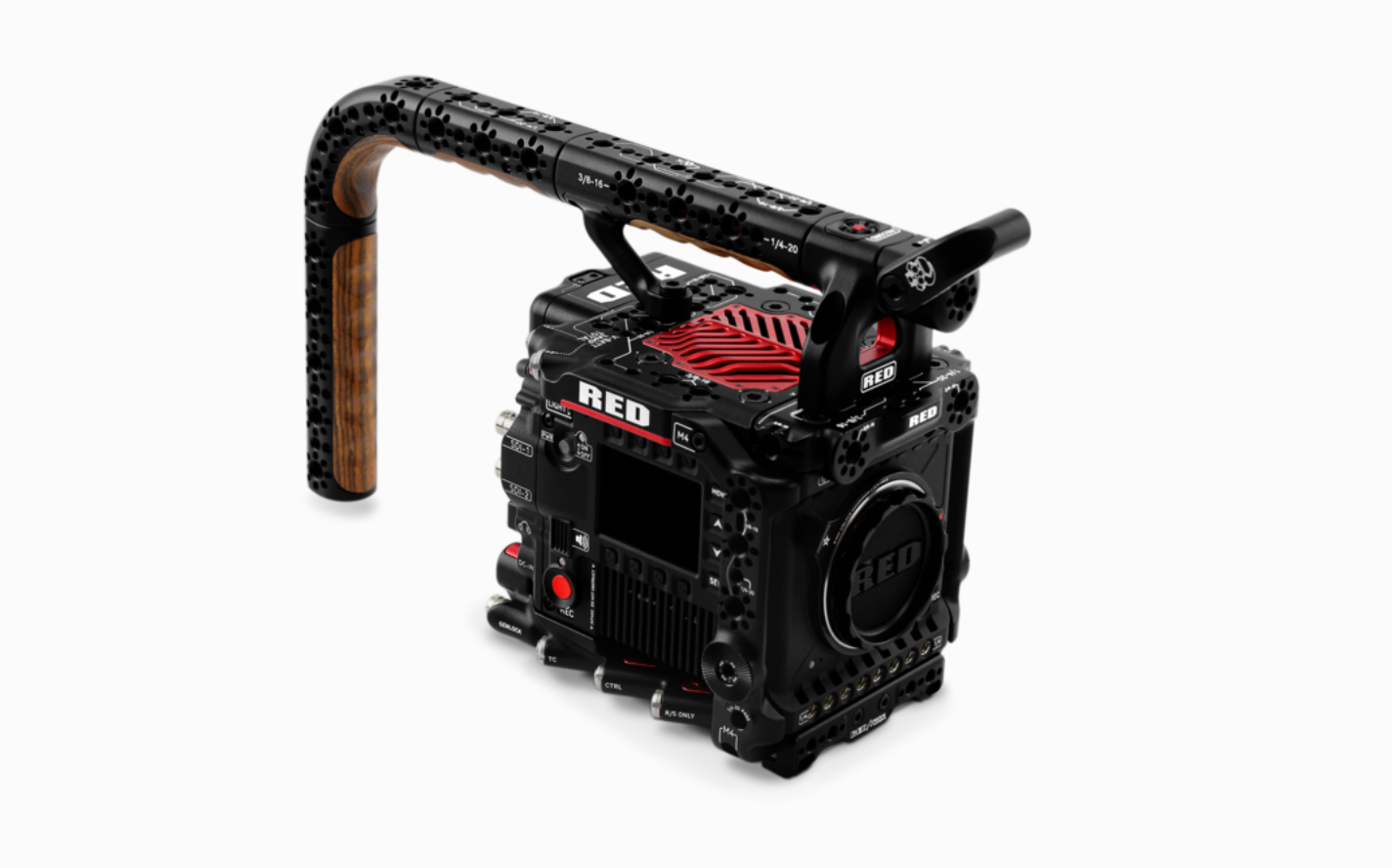 What does Brexit mean for the future of UK digital policy? A view from...