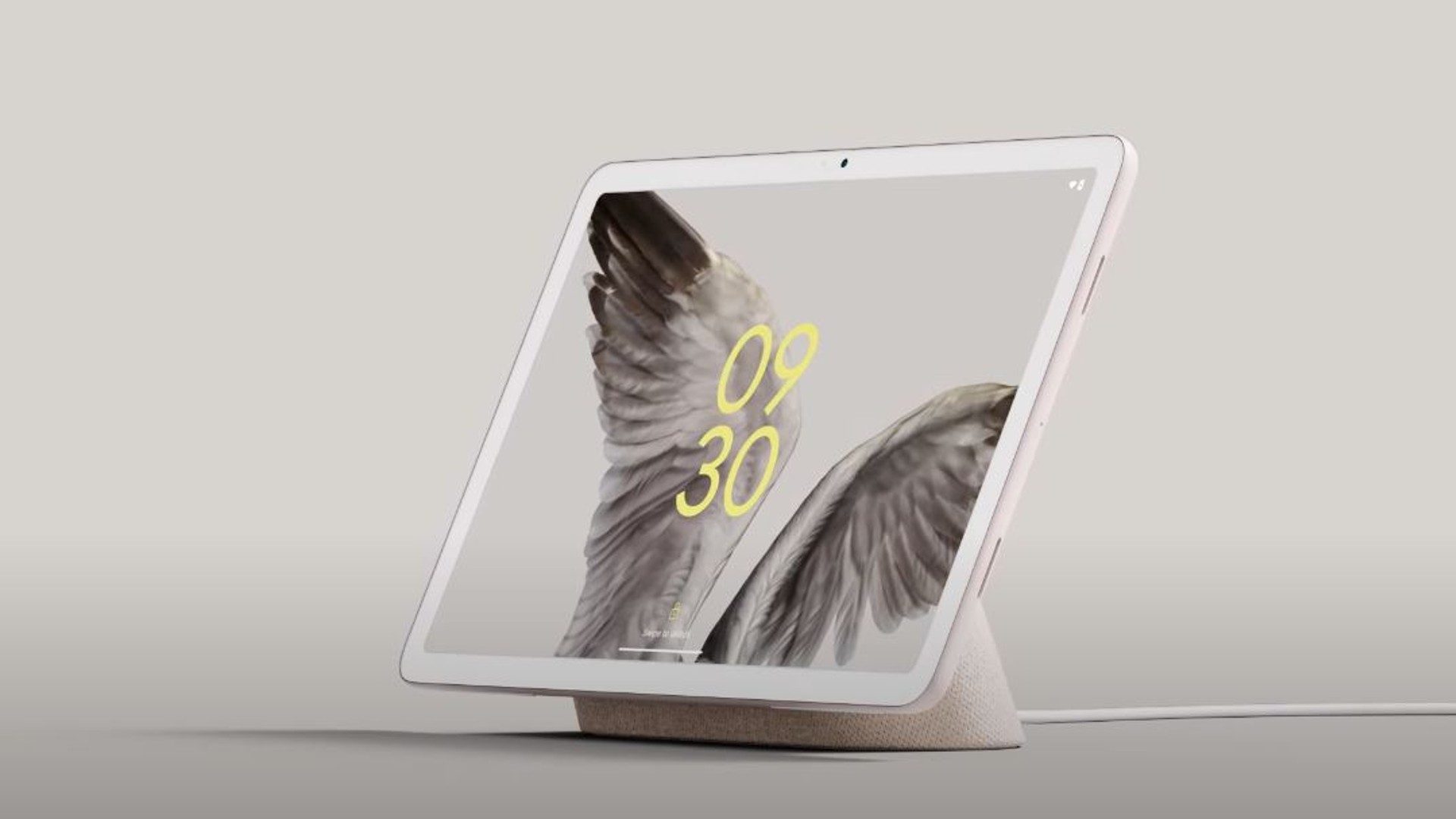 A Nest Hub alternative is coming in 2023

Contrary to the expectations of many, Google did not introduce a tablet last Thursday alongside numerous products such as the Pixel Watch or the Pixel 7 Pro. However, the manufacturer has made an announcement about the Google tablet, which is slated to launch in 2023. It is also intended to integrate some areas of application from the smart home area with ancillary products

It is likely to be an Android tablet similar to the manufacturer’s flagship smartphone, which is also based on the new tensor G2 Processor set. Google intentionally waited a long time with the release to guarantee a good experience on the software side based on Apple’s iPadOS. The manufacturer has reportedly worked with several developers over the past few months to improve the Pixel tablet experience. Externally, it is probably entirely recycled aluminum, which is given a ceramic layer.

The tablet will also dominate smart home applications. For that, as announced, it will be a Exclusive charging dock , onto which the Pixel tablet docks magnetically. It then resembles the shape of the Nest Hub, the company’s own smart display that has a connector to the entire ecosystem Functionality should be similar, so the dock also has a speaker so it can play sound. The combination, which is then operated with constant current, can respond to calls and be controlled as an assistant.

Like the Apple Magic Keyboard, the design aims to hold the tablet securely, but also allows it to be easily detached and used without having to hold the dock. in Announcement video The charging station features four contacts, which are Magnetically connect to the Pixel tablet. Google plans to announce more details at a later date.

Meta is underestimating her video ‘premiere’ option on Facebook