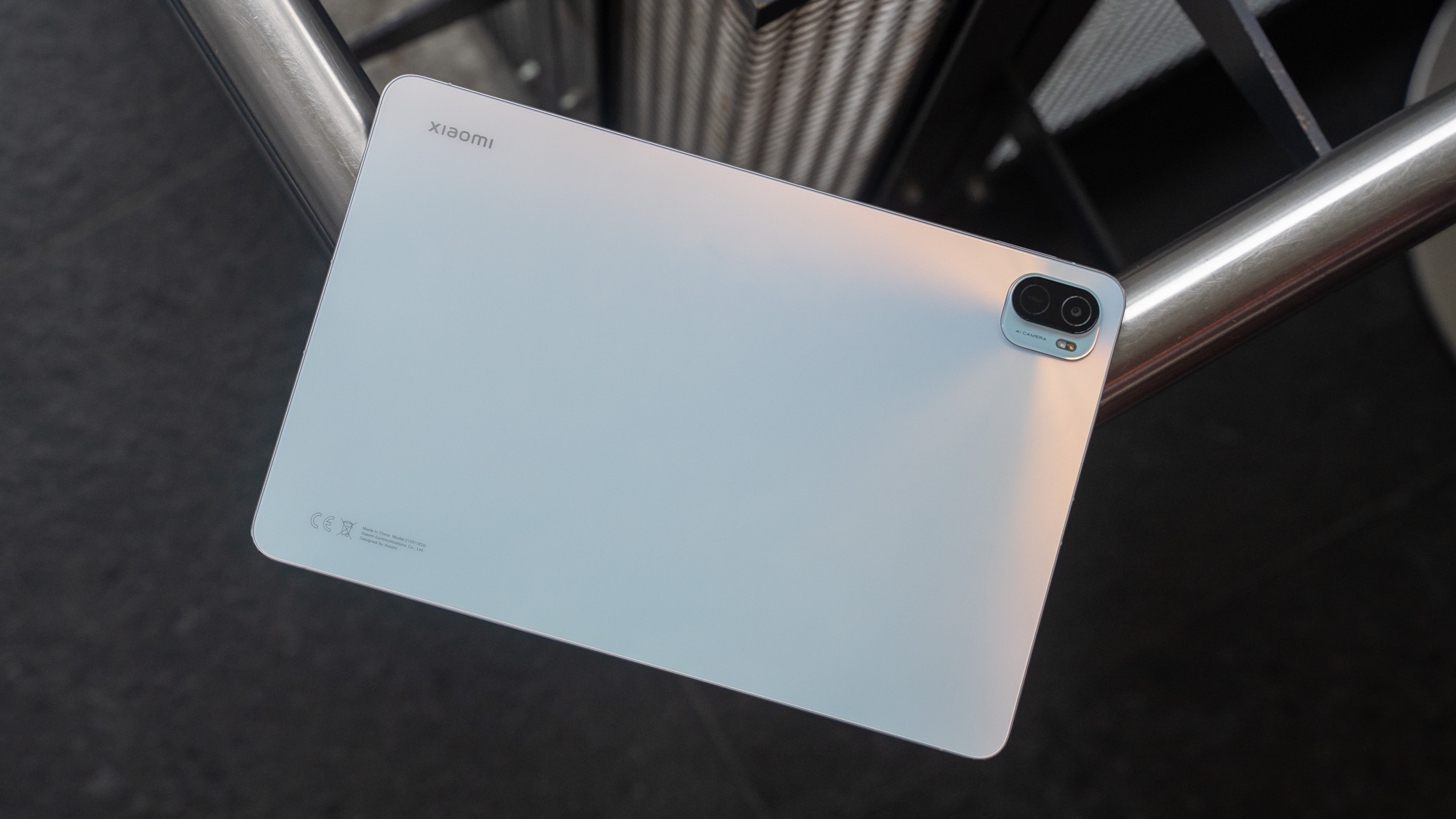 New leaks for the upcoming tablet

Chinese LiQar digital chat station has again shared information about Xiaomi Pad 6. At least one of the four models will be equipped with Snapdragon 8 Gen 1.

among many Weibo post The leaker spills new bits of information about the upcoming tablet series from Xiaomi, which is known to include four models. This was already known The cheapest Xiaomi Pad 6 has a Snapdragon 870 And should get at least a 5G modem. The Pro model was previously rumored to have a Snapdragon 888, but Digital Chat Station is now talking about one Snapdragon 8 Gen 1. He didn’t name the Plus version, so Xiaomi hasn’t given its tablets the latest Qualcomm chip yet.

Apparently, Xiaomi plans to equip the Pad 6 series with chips from different manufacturers. That’s how it should be Also a model with MediaTek Dimensity 8100 The planned flagship tablet is said to come with a rechargeable battery 8,800 or 9,000 mAh accept

This means that the battery capacity will be slightly larger than its predecessor. The Xiaomi Pad 5 has an 8,720 mAh battery and was released on September 23, 2021 in Germany for 399.90 euros. Xiaomi Pad 6 will have a Chinese launch August 2022 As expected, nothing is known about individual model prices.

55 of the best internet optical illusions around

Amazfit GTS 2 and GTR 2 are coming next week with an Apple Watch...

Virus vs. Worm: What’s the Difference?

What Is E-PDR (Endpoint Prevention, Detection and Response)?