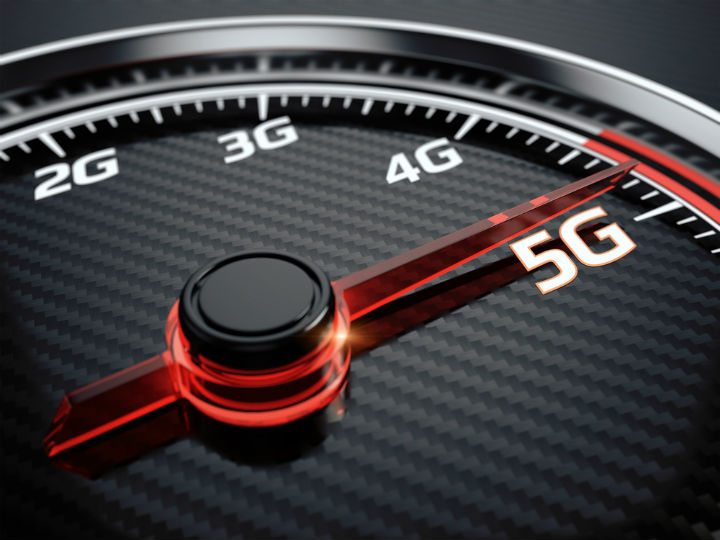 In its latest round of speed test data collection, Ookla ranks T-Mobile US’ 5G as the fastest during the first quarter of this year, clocking a median 5G download connection speed of 82.35 Mbps. AT&T was second with 76.60 Mbps and Verizon Wireless third at 67.24 Mbps.

Ookla said that that the three operators were neck-and-neck in terms of latency. AT&T and Verizon tied in its analysis of latency, with a median latency of 32 milliseconds. T-Mobile US was only a millisecond slower, at 33 ms.

Ookla, meanwhlie, found that during the first quarter of this year that on the whole, T-Mobile US subscribers with 5G-capable devices were connected to a 5G service 65.4% of the time. 5G “time spent” on Verizon Wireless’ network was at 36.2% and at 31% on AT&T’s network.

Ookla’s analysis is available here, and more on Ookla’s methodology can be read here.